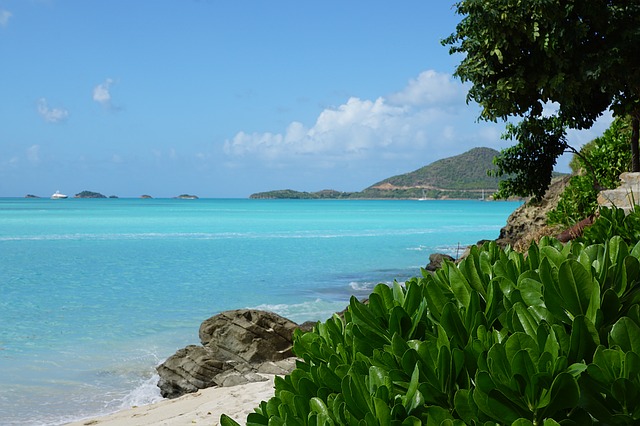 Ukraine has signed an agreement on the mutual abolition of visas with Antigua and Barbuda. The ceremony took place on February 5 at the Ukrainian Embassy in Washington.

The visa free regime with Antigua and Barbuda allows Ukrainian citizens to stay in the country for a period not exceeding 90 days in any 180-day period.