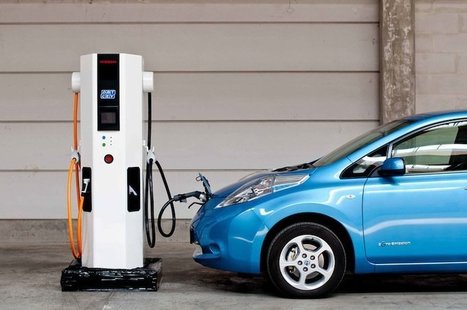 International Airport “Kharkiv” keeps pace with scientific and technological progress, and been actively developing in this direction. Recently, two stationary charging stations for electric vehicles (EV) have been installed in its territory.

While it is rather a kind of curtsy to few Ukrainians who prefer an economical and eco-friendly electric cars to traditional cars. But, given that the electric market in the world been actively developing, and interest to them in Ukraine is also quite high, investment in these kinds of projects are very promising.

Ukraine first came into the world of electric cars sales statistics with an impressive index – 0.98% (vs virtually zero in 2014) of all vehicles sold. Other words, nearly every 100th car sold in Ukraine in 2015 is electric. The Ukrainian EY market grew by 400% in the first eight months of 2015. For example, in other countries the statistics is as follows: France – 1.37%, Switzerland – 2%, UK – 1.03%, and in Norway – 23%. The absolute leader of sales in Ukraine- Nissan Leaf,

Charging stations are located on the front of the passenger terminal A and are available 24/7 days/. Charging is free.