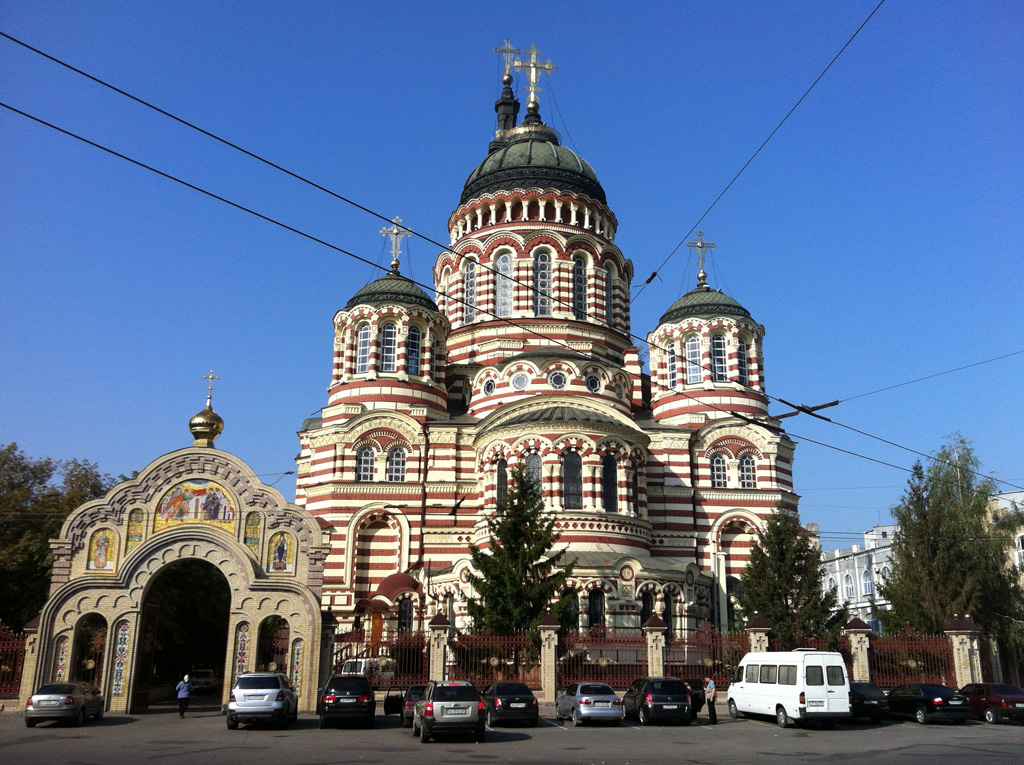 Kharkiv recognized as the winner as the Large European Cities of the Future 2016 / 17 – Cost Effectiveness according to fDi Magazine.

In existence for more than a decade, fDi Magazine’s biennial league tables of the most attractive locations in Europe for future inward investment have become a key benchmark of FDI competitiveness across the region. They serve as a barometer of attractiveness for the many cities and regions, from Ireland to Russia and from Finland down to Greece, that are proactively pitching themselves for inward investment.

All the competition results will be announced at the awards ceremony, which will take place on March 15 in Cannes (France).

As for other Ukrainian cities – Mykolaiv topped the list of mid-sized European cities of the future 2016/17 – Cost Effectiveness, followed by Zaporizhia, Lviv and Luhansk.

Kharkiv is Large European Cities of the Future’s winner