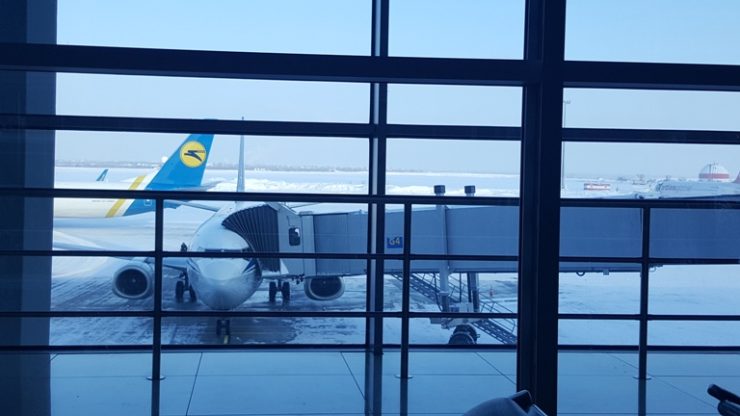 Kharkiv International Airport: the year 2018 began with an increase of passengers by 25%.

Passenger traffic of Kharkiv International Airport has been increasing during the whole past year and reached 806,000 people.

Statistics of the new 2018 year continues last year’s trends. Passenger traffic of Kharkiv International Airport has been increasing during the whole past year and reached 806,000 people. 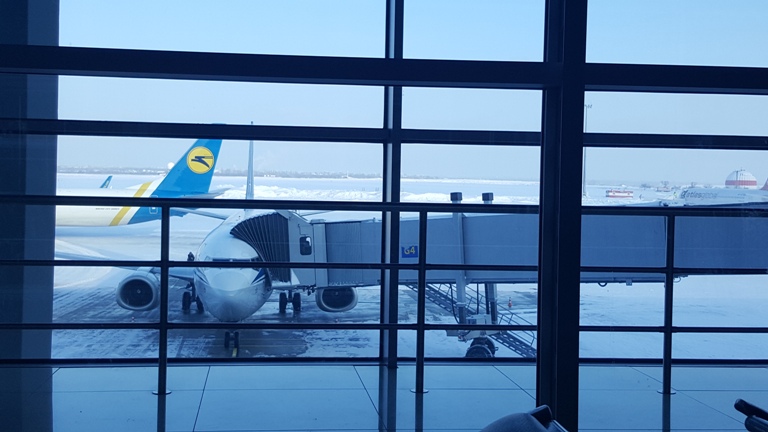 Would like to remind that this year Wizz Air resumes flights from Ukraine. From April, Kharkiv citizens will be able to fly to Dortmund (Germany) on Thursdays and Sundays, and from June to fly to Katowice (Poland) on Wednesdays and Fridays. The price of tickets is going to be from 869 and 579 hryvnias, respectively. The first flight to Dortmund is scheduled for April 5.