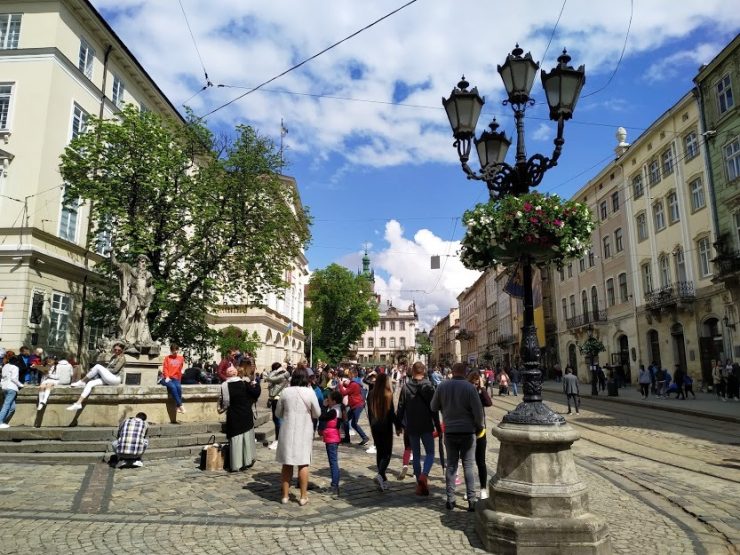 UNESCO announced the allocation of 1.5 million US dollars for the opening of the UNESCO Cultural Center in Lviv. According to the plan, it should be a place for meetings and exchange of experience of artists, educational programs and various cultural and artistic events. The new cultural center should be opened in a few months.

“For Ukraine, the assistance of international organizations in the matter of restoring the cultural sector of our country is very important. Therefore, we are grateful to UNESCO for the decision to create such a center in Lviv and hope for support for other measures to protect Ukrainian cultural heritage,” said Oleksandr Tkachenko.

We will remind that on August 30, during a meeting at the UNESCO headquarters, the Minister of Culture and Information Policy, Oleksandr Tkachenko, and the General Director of the organization, Audrey Azulai, agreed on actions to accelerate the financing by UNESCO of the specific needs of the cultural sphere of Ukraine already this year.

It was, in particular, about the creation of a cultural center in Lviv, the accelerated inclusion of Odesa in the UNESCO World Heritage List, as well as the protection of Ukrainian cultural heritage, primarily on the eve of winter, in 8 regions – Chernihiv, Sumy, Kharkiv, Dnipropetrovsk, Zaporizhia, Mykolaiv, Odesa, Kherson.

The Director General of UNESCO decided to send a specialist to Kyiv to coordinate these actions. The employee will complement the team of local experts.