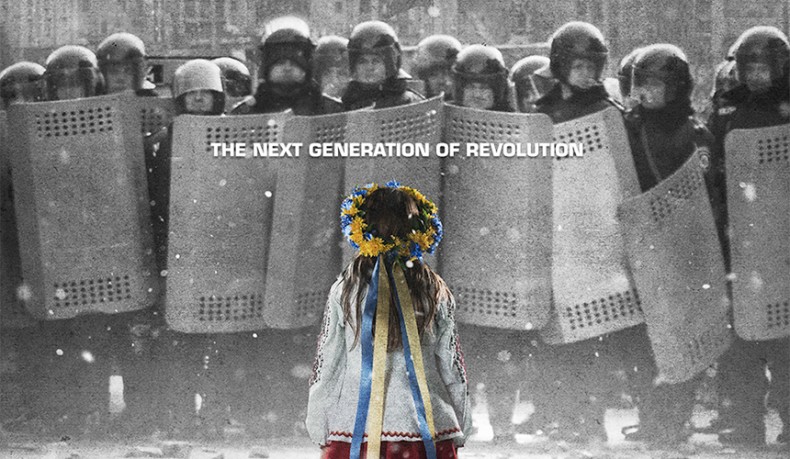 “Winter on Fire: Ukraine’s Fight for Freedom” was short-listed for an Academy Award in the category “Best Documentary” on January 13.

The film captures the view from the trenches of Ukraine’s Euromaidan 93 days revolution. A documentary on the unrest in Ukraine during 2013 and 2014, as student demonstrations supporting European integration grew into a violent revolution calling for the resignation of President Viktor F. Yanukovich.

Produced in part by Netflix, it played at various film festivals before its release on October 9, 2015 on the online streaming service.

Announcement of the winners will take place on Sunday, February 28th.

“Winter on Fire: Ukraine’s Fight for Freedom” nominated for Oscar