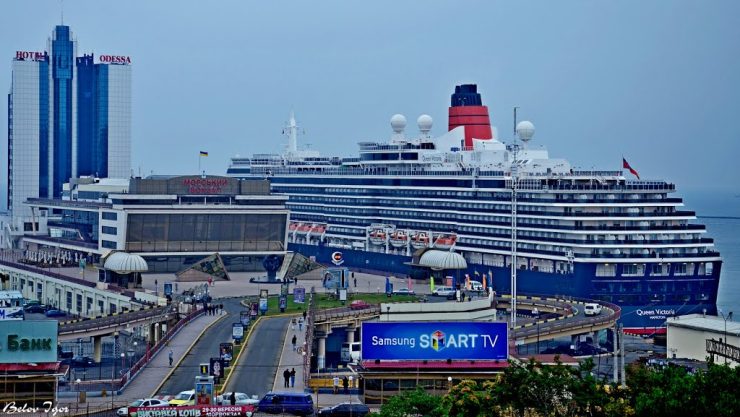 IBI-Rating has affirmed the rating of investment attractiveness of Odessa

The affirmed rating grade of Odessa city is due to importance of the city as an economic center of the southern part of Ukraine. High natural and resource potential of the city, formed by favourable geographical location and advantageous natural and climatic conditions, creates competitive advantages and additional opportunities for investors. The city, as well as the whole Ukraine, is inherent in loyal environmental legislation with a minimum number of restrictions. The existing environmental problems exerting some pressure on the development of certain types of business and affecting the living conditions, in case of their aggravating, may have an impact on the implementation of the strategic development plans.

Consolidation of branches of the local authorities, managerial potential, high degree of development of the engineering and transport infrastructure, even given its considerable obsolescence, contribute to keeping high economic development indicators, which have potential for further growth in a number of sectors of the economy.

The city has certain additional opportunities in the financial market due to the higher, than in other cities of Ukraine, level of development of financial institutions and moderate debt burden on the local budget. The city authorities take active measures for improving the business climate and conditions for the economic development, free inflow of investments to Odessa, which, inter alia, is achieved by improving the program documents, as well as by holding public events on the mentioned topics.

Odessa is inherent in high indicators of the social and economic development, some of them exceed the average indicators per capita in Ukraine (housing commissioned, retail and foreign trade turnover, budget provision). The activity of foreign investors in the city is moderate, the ratio of FDI per capita is by 1.7 inferior than the average ratio in Ukraine and accordingly on 01.07.2017 amounted to USD 533 m. The low activity of foreign investors is compensated by an increase in capital investments of enterprises and institutions, whose growth rates in the first half of 2017 were higher were higher than the average rates in Ukraine. The city is inherent in good provision with establishments of health care, education and culture, as well as historical and cultural heritage objects; some of which, apart from the national significance, are also of the international importance.

A positive impact on the rating may have, as follows: improvement of the regulatory framework and successful implementation of the basic programs of the city development, an increase in most indicators of the social and economic development to the national level, improved state of the infrastructure. A negative impact on the rating may have, as follows: detection of complaints by investors on activities of the local authorities, decreased indicators of the city development, reduction in investment volumes, deterioration of the environmental situation, further obsolescence of the infrastructure.

In order to conduct the analytical research the materials obtained from Odessa city have been used, including: indicators of the social and economic development, treasury statements, indicators of the city social and economic development and the city budget, program materials, other necessary internal information, as well as the information from the public sources, which the Rating agency considers credible.