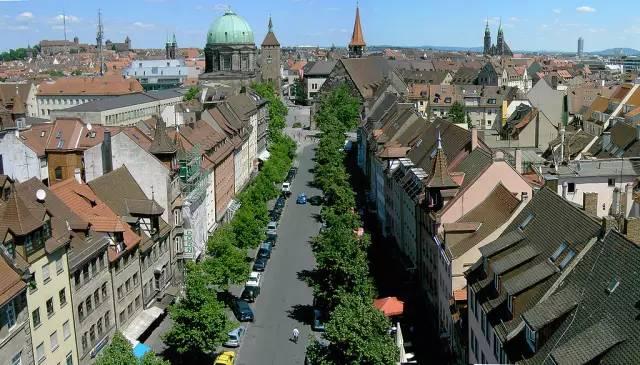 Wizz Air today started operating its new service from Sofia to Nuremberg, Germany. The Nuremberg flight departed from Sofia with 154 passengers on board, while 170 passengers flew with the maiden flight from Nuremberg to Sofia. The newest WIZZ route is operated two times per week on Mondays and Fridays. Tickets on the new route are available from BGN 29.99 and can be purchased on wizzair.com.

Nuremberg is the second-largest city of Bavaria and is well-known for various historic sights like the St. Sebald Church dating back to 1215, Imperial Castle and the Church of Our Lady. The city offers many family programs at Zoological Gardens and the Dolphin Lagoon. Nuremberg is also well known to host one of the most famous Christmas markets, the Christkindlesmarkt, organized during Advent in the main square of the old town every year.

Tamara Vallois, Head of Communications at Wizz Air said: “Today we are thrilled to be celebrating the commencement another great low-fare route from Sofia. Since the first service from Sofia to London Luton in May 2006, Wizz Air brought low-fares to Bulgaria and remains highly committed to bringing more routes, developing infrastructure and further investing in Sofia base by growing the low fare network in Bulgaria and making more affordable flights available for our Bulgarian customers. Currently WIZZ offers the largest low fare network from Bulgaria with 37 low fare services to some of the most popular European destinations. Our friendly professional crew looks forward to welcoming many happy passengers on board of our young fleet.”