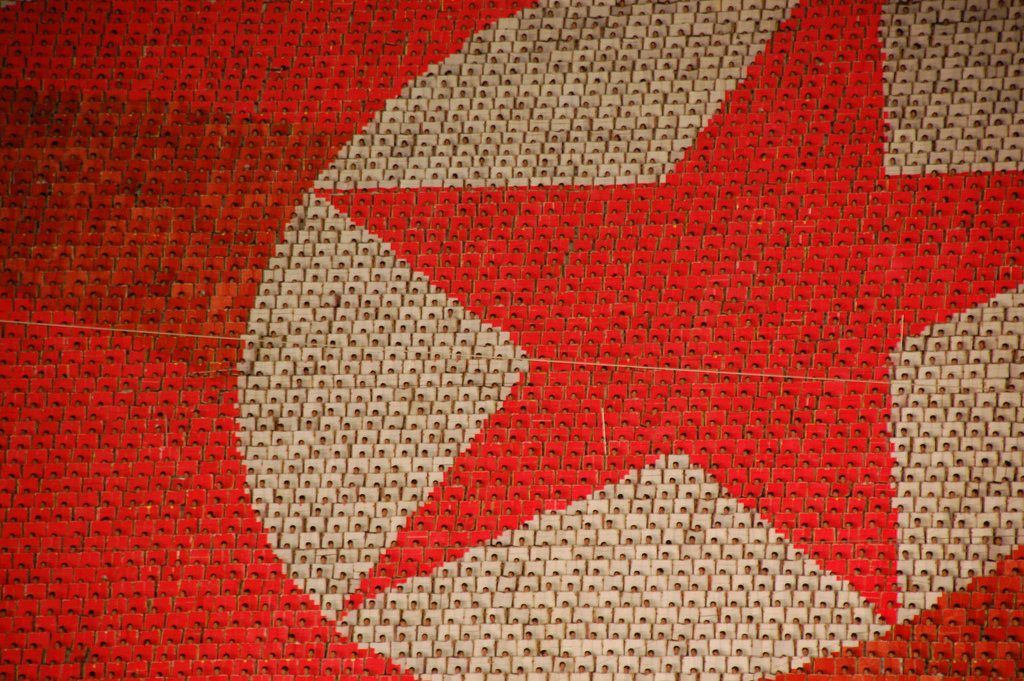 Ukraine has revoked a Soviet-era deal that allowed visa-free travel for North Koreans, the latest setback for isolated North Korea which has been under growing pressure since the UN Security Council imposed toughened new sanctions in March.

Ukraine government has approved a decree on July 27 to terminate the pact with North Korea, that had allowed visa-free travel between the two countries.