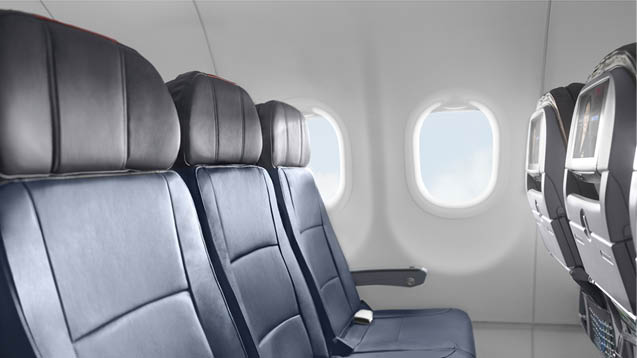 In exchange for lower fares, customers who purchase a Basic Economy ticket will not be allowed to place a free carry-on bag in the overhead compartment. One personal carry-on item that fits under the seat (such as a purse or small backpack) is allowed.

Travellers who choose this fare class will be placed in the last boarding group. Additionally, their non-refundable, non-changeable tickets are not eligible for upgrades; they can’t make same-day standby or flight changes, and only one-half of an Elite Qualifying Mile will be earned per mile flown and one-half Elite Qualifying Segment per segment flown.

“American Airlines now has something to offer every customer, from those who want simple, low-price travel to those who want an ultra-premium experience via First Class,” said American Airlines President Robert Isom. “Importantly, this new fare product also gives American the ability to compete more effectively with the growing number of ultra low-cost carriers.”