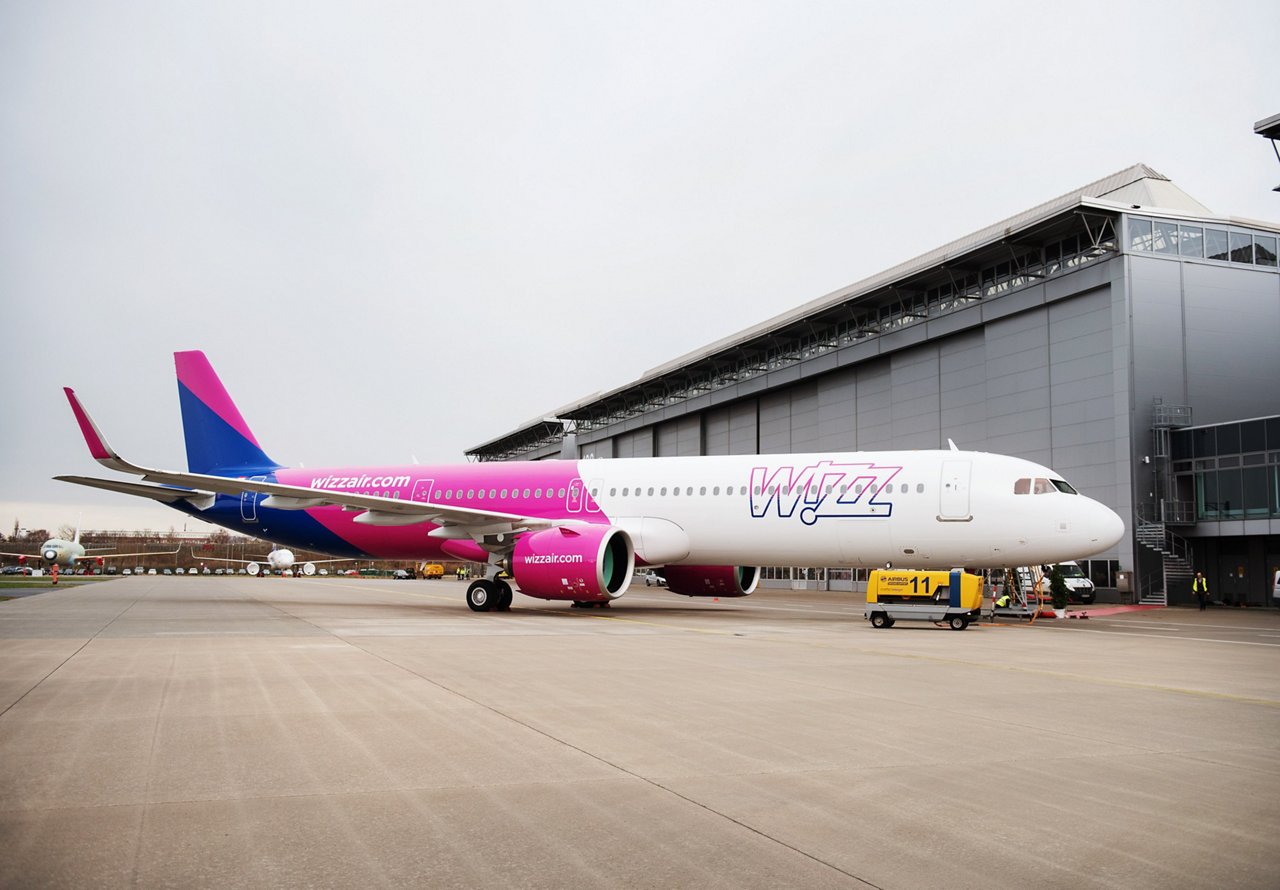 Wizz Air, the largest Central and Eastern European low cost carrier, has taken delivery of its first of 184 A321neo aircraft on order at an event in Hamburg, with József Váradi, CEO Wizz Air and Christian Scherer, Airbus Chief Commercial Officer. 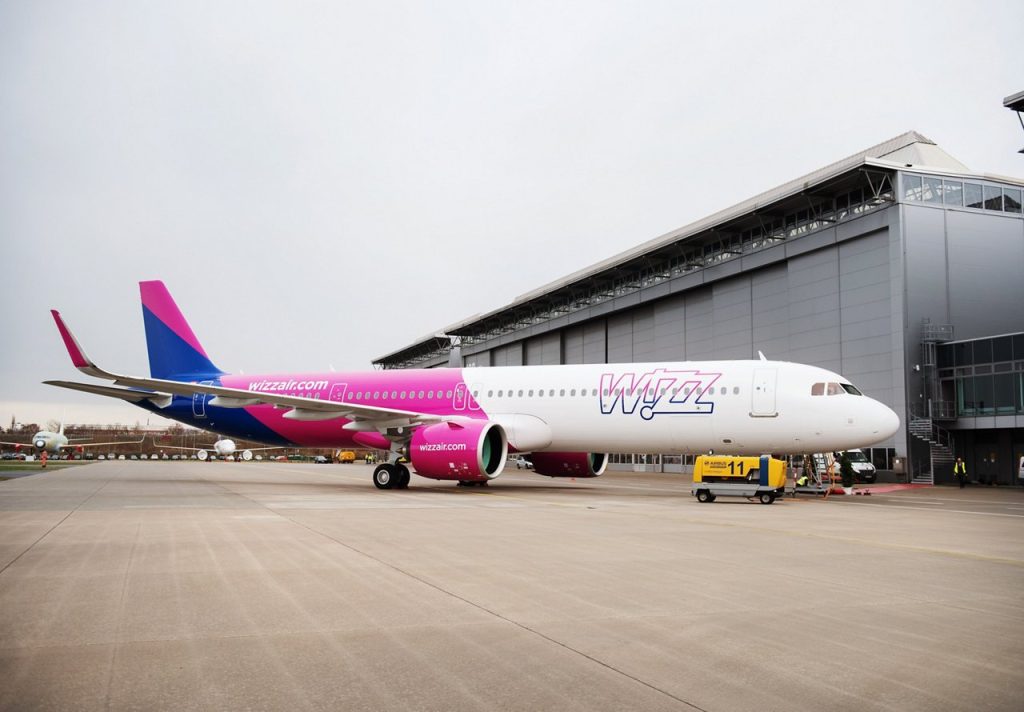 Wizz Air is an all Airbus operator, with more than 100 A320 Family aircraft operating all around Europe with 261 more to be delivered. With 184 of the larger A321neo aircraft on order, Wizz Air is the largest Airbus customer worldwide of the type.

The A320neo and its derivative aircraft family members are the world’s best-selling single aisle aircraft with over 6,500 orders from over 100 customers since its launch in 2010. It has pioneered and incorporated the latest technologies, including its new generation engines and the industry’s reference cabin design, delivering 20 percent fuel cost savings alone. The A320neo also offers significant environmental benefits with nearly a 50 percent reduction in noise footprint compared to previous generation aircraft.

Wizz Air Reduces the Number of Flights from Ukraine

Comments Off on Wizz Air Takes Delivery of its First A321neo