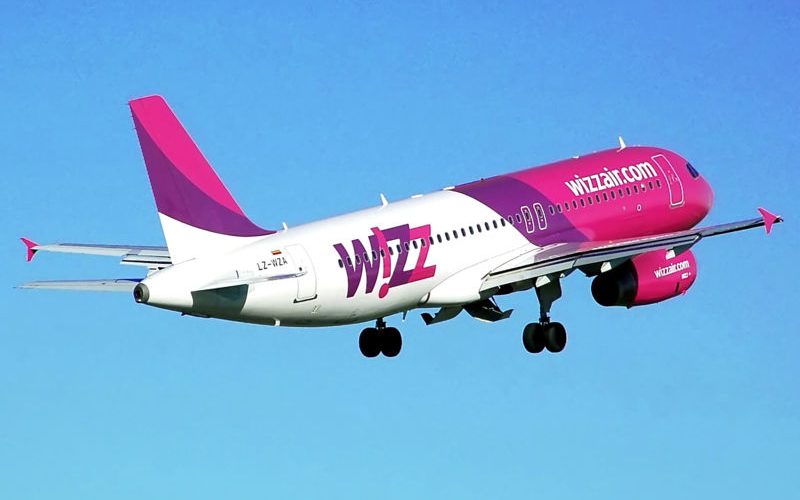 Its first service will be to Kutaisi, with a scheduled time on 1 October. Later that day, the first flight to Odesa will depart. These six routes will join Wizz Air services to Abu Dhabi from Bucharest, Budapest, Cluj-Napoca, Katowice, and Sofia.

Wizz Air Abu Dhabi is a joint venture between state-owned ADQ and the low-cost European airline Wizz Air. It is the company’s first airline established outside of Europe.

Abu Dhabi – Kutaisi flights will run on Thursdays and Sundays.

Fares start from 129 AED (One way price, including administration fee. One carry-on bag (max: 40x30x20cm) is included. Trolley bag and each piece of checked-in baggage is subject to additional fees)