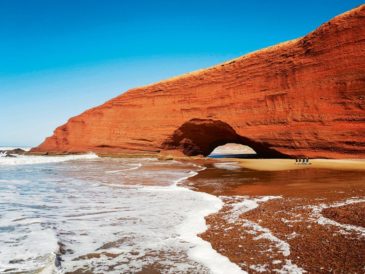 SkyUp partially optimises the summer programme, and in some destinations postpones the start of flights.

Despite our hopes for an early opening of borders and lifting of quarantine restrictions, the return to a full restoration of international flights is so far very slow.

The European Union and countries of other regions continue to apply restrictions on the entry of Ukrainians, so we are forced to optimise the previously planned flight programme. Some of the routes are completely canceled, since they were planned specifically for the summer season. Another part of the destinations, which were planned to be launched on an ongoing basis, will start later.

Routes to be excluded from summer navigation season 2020:

Flights to Varna in Bulgaria are canceled, and only Burgas remains.

Countries where the start of flights is postponed until 15 August inclusive: