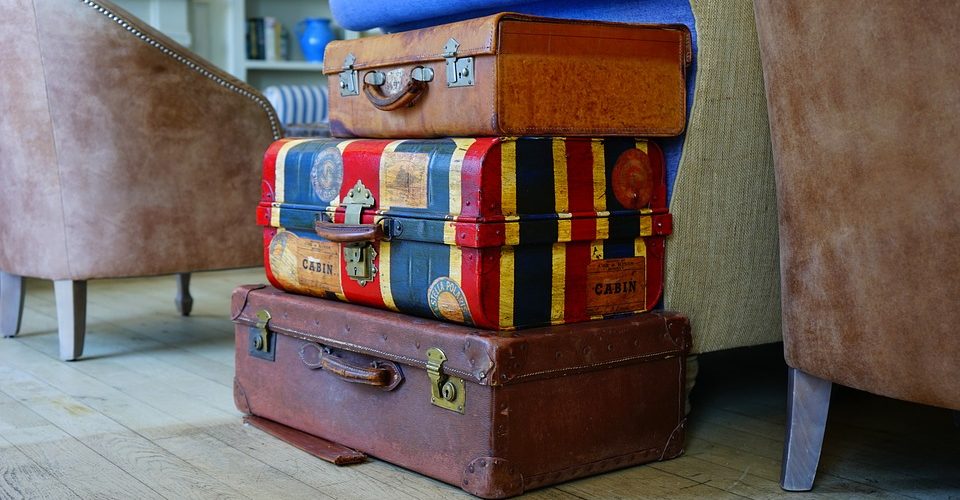 Leaving a bag or suitcase unsupervised—even for a few minutes—triggers a security alert.

It’s an announcement you’re likely to hear at the airport: “Baggage and personal items should not be left unattended. Any unattended items found will be treated as suspicious.”

At an airport, a piece of luggage is considered “unattended” when it is left out of sight or not looked after. Because unattended bags could contain a threat to airport security, they trigger a security alert, which can cause a lot of hassle for airport personnel, security staff and the police – not to mention the bag’s owner.

Ari Kumara, Vice President CSO, Corporate Security, at Finavia, states that airport staff has been trained to report unattended bags to airport security, who in turn work closely with the police on these cases. “According to Finnish legislation, the duty of the police is to maintain public order and security at the airport. The unattended bag can be taken care of by airport security, who have received training on what to do during these instances, or the police.”

At Helsinki Airport, luggage is likely to be left unsupervised in Terminal 2 landside areas, according to Kumara “For example, people tend to leave their bags unattended in restaurants, comfort areas and the departures hall when they stand up to go to the restrooms or when they buy something.”

Statistics reveal that this happens several times per week. “Too many times,” Kumara says.

So what happens to unattended pieces of luggage? In some cases, they are eventually returned to their respective owners, or delivered to Helsinki Airport’s Lost & Found if their owners are not tracked down. However, this only happens after several crucial details—including CCTV recordings—have been examined.

“Naturally the bag or suitcase has to undergo stringent checks and declared safe before it can be returned or taken to Lost & Found,” says Kumara.

Of course, travellers can retrieve their own luggage from Lost & Found if they are able to provide the right information. As locating the owner is not always possible, Kumara says the best way is to not lose sight of your suitcase in the first place. “Keep your bag with you at all times. If you see an unattended bag, do not touch it. Report it immediately to airport staff.”

Özgür Töre is the founder and managing editor of award-winning travel news website; Focus on Travel News – ftnNEWS.com and Arab Turkish Travel Gazette – www.arabturkishtravel.com. Mr. Töre is the co-founder of RusTourismNews.com and UkraineTravelNews.com