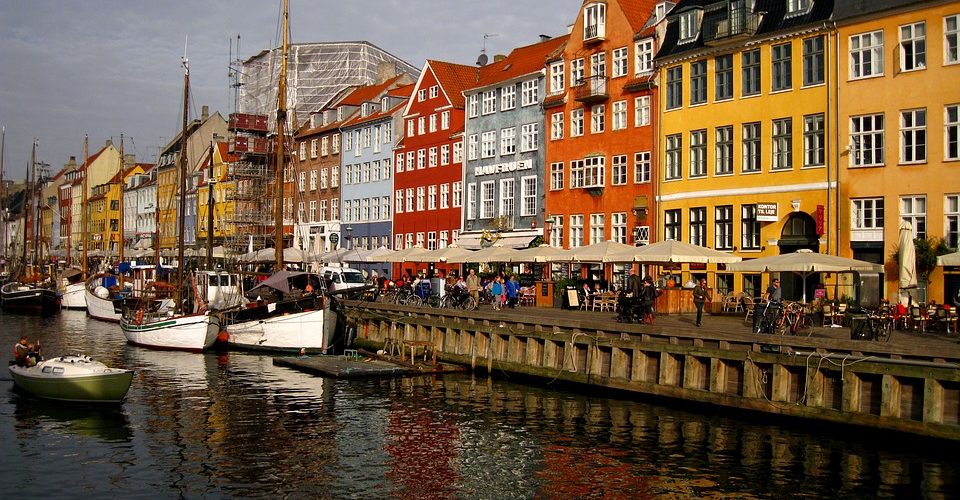 The European Chamber (EuCham), an independent institution representing the interests of national and international companies doing business in Europe, has ranked Denmark 1st in its Best European Countries for Business 2018 report.

The EuCham score used for the ranking originates from the average of the World Bank’s Distance to Frontier score (DTF) and Transparency International’s Corruption Perception Index (CPI).

According to the report, the best European countries for business, out of 46 countries, are Denmark, Norway and Finland. The remainder of the top 10 included Sweden, the UK, Switzerland, Germany, the Netherlands, Iceland and Austria.

The worst country in Europe in which to do business is Ukraine, which ranked last with a score of 48.