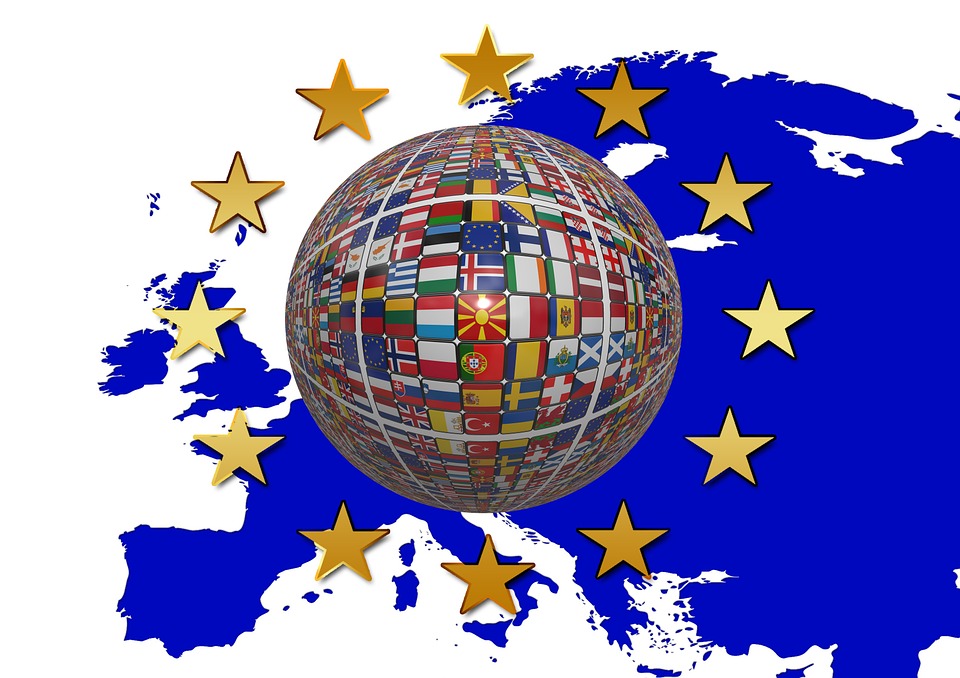 Lithuanian Foreign Minister Linas Linkevičius has said that Ukraine has done its “homework” for visa liberalization and now the EU has to fulfill its promises.

Linkevičius noted that maintaining a constant focus on Eastern partner countries and strengthening ties were important for stability of the whole region and its economic development. Lithuania’s Foreign Minister urged to finalize the ratification process of the Association Agreements with Moldova and Georgia as soon as possible and to introduce visa-free regimes with Ukraine and Georgia.

“We must finalize the ratification process of the Association Agreements, including Deep and Comprehensive Free Trade Areas (DCFTAs), with Moldova and Georgia as soon as possible with a view to having the above-mentioned agreements entering into force already this summer,” said Lithuania’s Foreign Minister.

“Georgia and Ukraine have gone a long way and taken many difficult decisions in implementing all obligations, which are necessary for the introduction of visa-free regimes with the EU. Therefore, I hope that already in June we will be able to announce entry into force of the visa-free regimes. This would build even closer relationship between the EU and the people of Ukraine and Georgia, and would be another important step towards motivating these countries to make a greater effort to continue all the necessary reforms,” said Linkevičius.

Lithuania’s Foreign Minister drew the Foreign Ministers’ attention to the deterioration of health of the Ukrainian pilot Nadiya Savchenko, who was illegally sentenced in Russia.

“Nadiya has become not only a symbol of the fight for freedom, but also pain in our hearts. As Nadiya’s health has deteriorated dangerously right before our eyes, we must take more effective measures against those who have directly contributed to the unlawful detention and trial of this Ukrainian heroine,” said Linkevičius.

Lithuania’s Foreign Minister stressed that it was important for the EU to send a clear signal to Russia each time it violated rights of the inhabitants of Crimea. According to Linkevičius, the EU must seek a renewal of Mejlis activities after the ban by the Russian occupation authorities.

In a discussion on the European Commission’s negotiations on a free trade agreement with the Mercosur region, Lithuania’s Foreign Minister stressed that the interests of the EU’s farmers had to be taken into account.

As regards the EU’s activities relating to the external aspects of migration, Foreign Ministers agreed on the need to put more focus on migration routes, emphasized the growth of African migration, assessed progress in implementing the EU’s agreement with Turkey, and reviewed the EU measures and initiatives taken on migration routes to prevent migrants’ death. Ministers also had a working lunch with the United Nations High Commissioner for Refugees Filippo Grandi. Lithuania’s Foreign Minister once again highlighted the importance of the implementation of the already existing agreements and the role of third countries. Linkevičius placed greater emphasis on a proper communication both within the EU, countries of origin and transit, and called on his counterparts to remain vigilant and to maintain solidarity with regard to possible new migration routes, especially in the East.