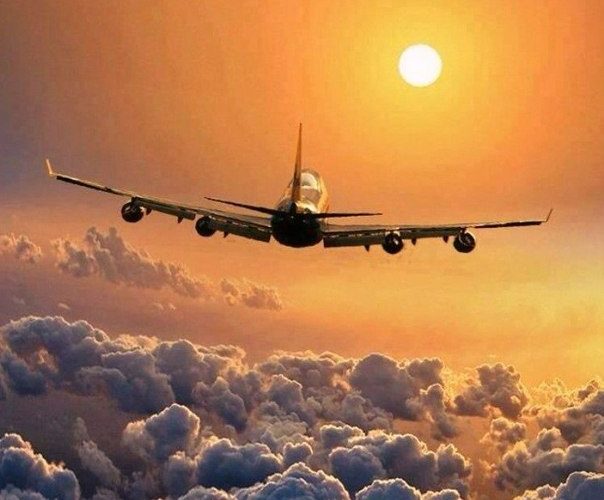 The world’s most reliable airlines 2017 revealed

As people plan their Christmas travels, research undertaken by Get Going reveals the best and worst offenders when it comes to reliable airlines.

With the recent spate of airlines cancelling huge numbers of flights or collapsing entirely, Get Going decided to look into which airlines are currently the most reliable and therefore your best bet for flying in 2018.

5 key factors  were taken into account from the month of September 2017, including ; percentage of flights delayed, average delay waiting time, percentage of flights cancelled, safety ranking and customer rating. These 5 figures were collated and weighted against the number of flights per airline to give a fair index.

GoJet Airlines, who specialise in domestic US flight routes across mid and eastern America came out overall on top, with only 0.22% of flights cancelled across September and a safety ranking of 7/7.

Japan based ANA and frequent ‘best airline’ winner Air New Zealand round out the top 3 with impressive scores across the board.

At the other end of the results, Air China came out as the least reliable from the 44 global airlines studied with 72% of flights delayed in September with an average delay time of 42 minutes. The bottom 5 consists of domestic and international airlines based out of Asia and Australia.

Get Going spokesperson Brooke Tucker comments;  “The recent spate of flight delays, computer hacking and airlines going bust are just some of the things UK travellers have had to put up over the last few months. People heading-off on a winter break need the reassurance that things will go according to plan when they book their flight.

We want travellers/ consumers to be confident in the choices that they make and this research highlights how some airlines far outweigh others, but there is always a chance that things can go wrong; the recent case of  Monarch going bust is one of many things that we were unable to predict.”

You can see the full research, as well as a detailed breakdown of the top and bottom 10 on Get Going here.