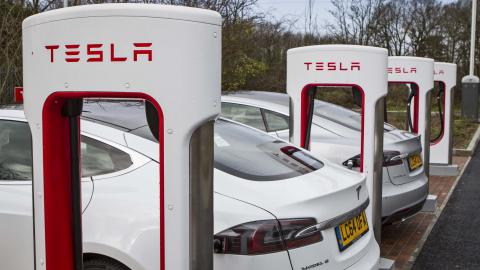 Stations will be located on the Kiev-Lviv highway.

Ukraine first came into the world of electric cars sales statistics with an impressive index – 0.98% (vs virtually zero in 2014) of all vehicles sold. Other words, nearly every 100th car sold in Ukraine in 2015 is electric. The Ukrainian EY market grew by 400% in the first eight months of 2015.