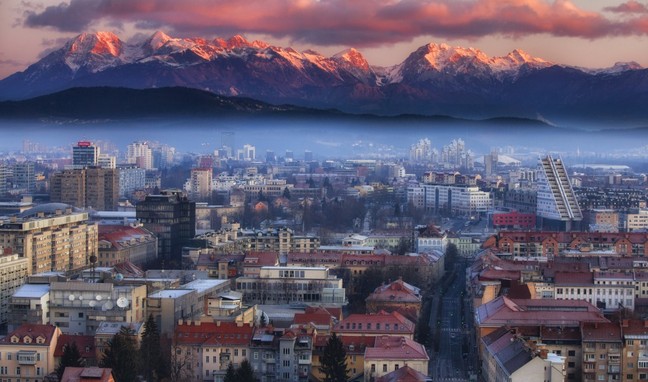 Slovenia was declared the winner of a World Legacy Award, awarded by National Geographic to companies, organisations or destinations encouraging sustainable tourism. Slovenia won in the Destination Leadership segment.

National Geographic hands out the awards in five categories: Earth Changers, Sense of Place, Conserving the Natural World, Engaging Communities, and Destination Leadership. Slovenia had been shortlisted for Destination Leadership, along with Kenya’s Segera Retreat and the Riverwind Foundation from Jackson Hole in the US.

“This definitely secures major promotion. Many experts, journalists come together at ITB Berlin and Slovenia is definitely in the centre of attention today.” said Maja Pak, the director of the Slovenian Tourist Board.

Speaking of a major honour, Pak highlighted that the award celebrated sustainable tourism, “which is our goal”. National Geographic described Slovenia as one of the most sustainable countries in the world. It praised its forests, biotic diversity, well protected natural and cultural heritage, the Slovenia Green certification scheme and highlighted that it became in 2016 the world’s first country to be declared a green destination.

Last year, Slovenia was thus awarded the prestigious title of the world’s first green country and WTM London Global Sport Tourism Impact award. Various rankings placed it among the most attractive and safe countries in the word, and numerous renowned media houses across the globe described it as an interesting tourist destination. 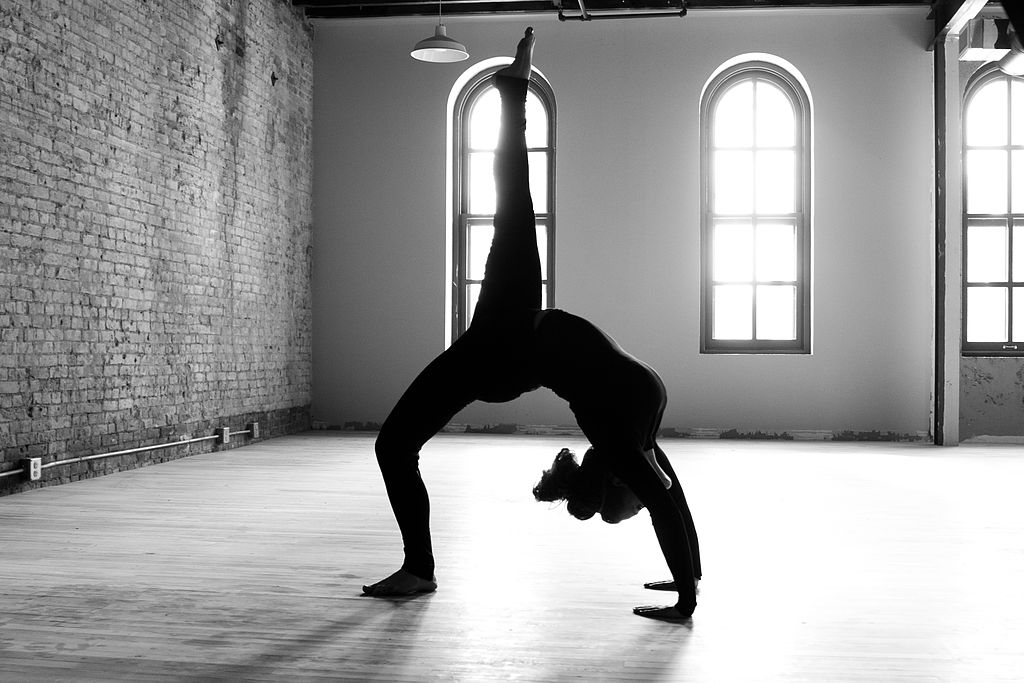 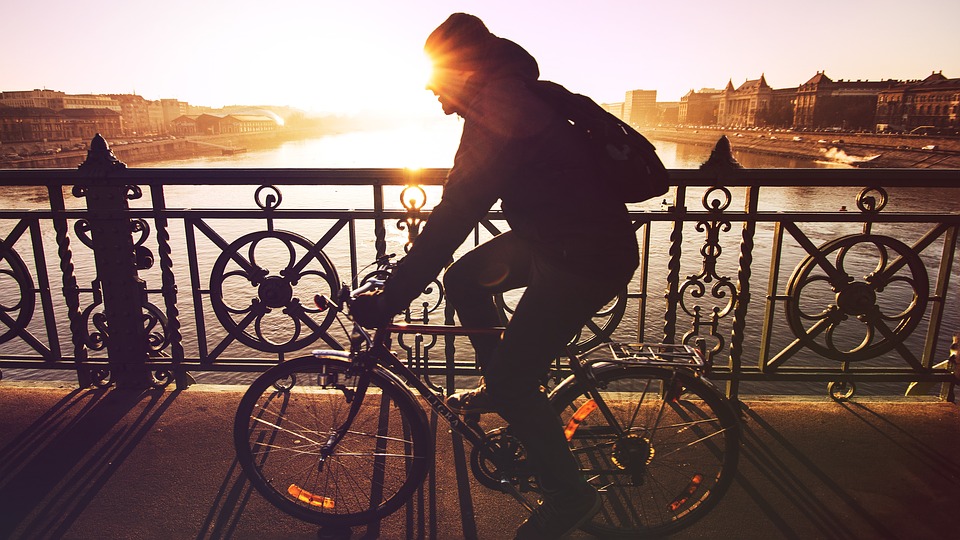