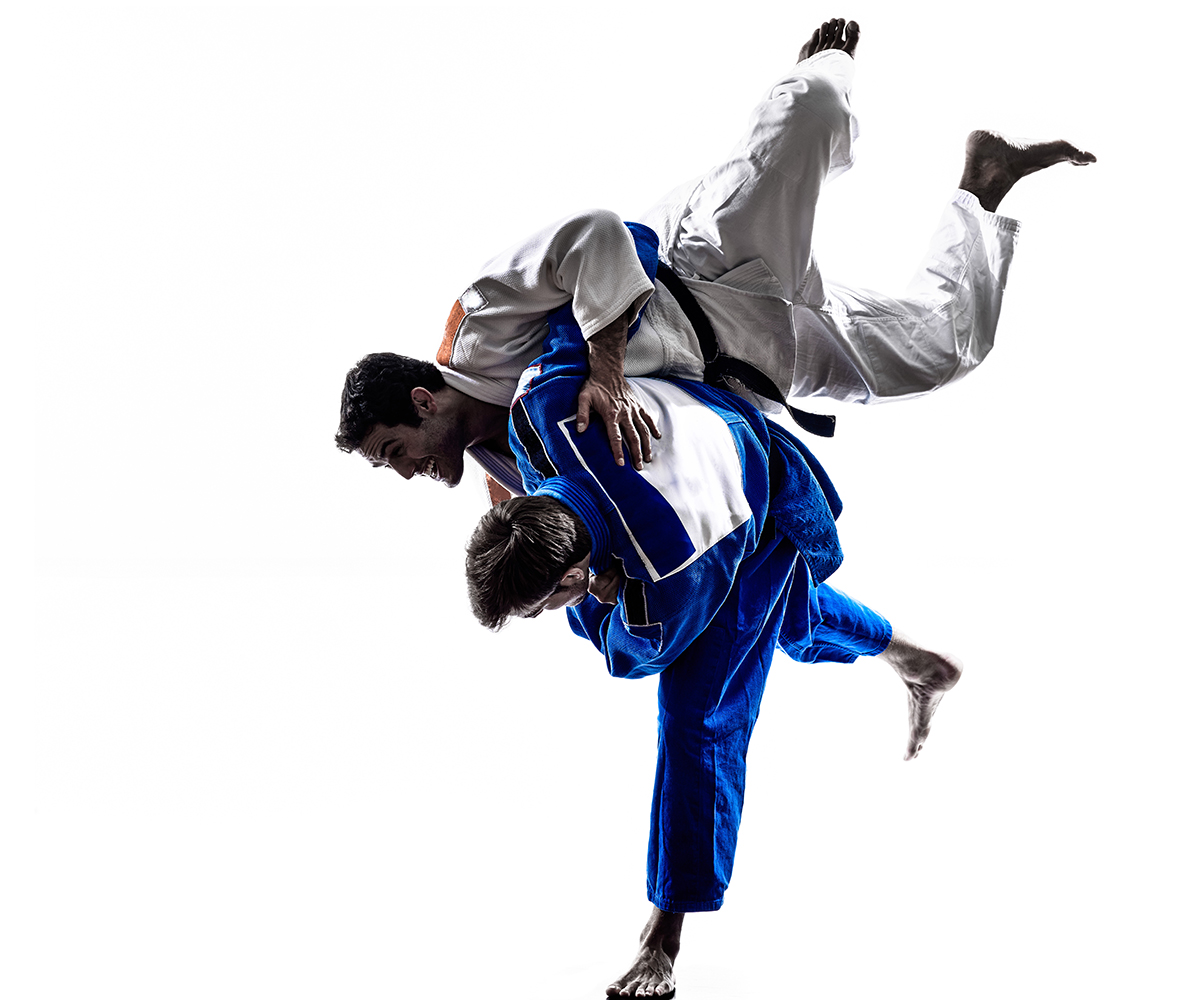 Russian low-cost carrier Pobeda Airlines says it plans to teach its ground staffers martial art like judo and sambo after a series of attacks on team members. 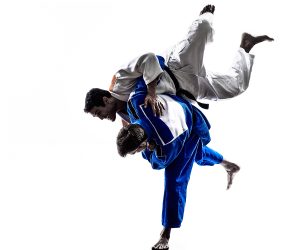 The decision was made after an irate passenger who missed his flight from Moscow attacked a Pobeda manager who refused to issue him a refund.

Judo, which means “gentle way,” was developed in Japan in 1882. Its objective is to throw or take down opponents using holds and leverage.