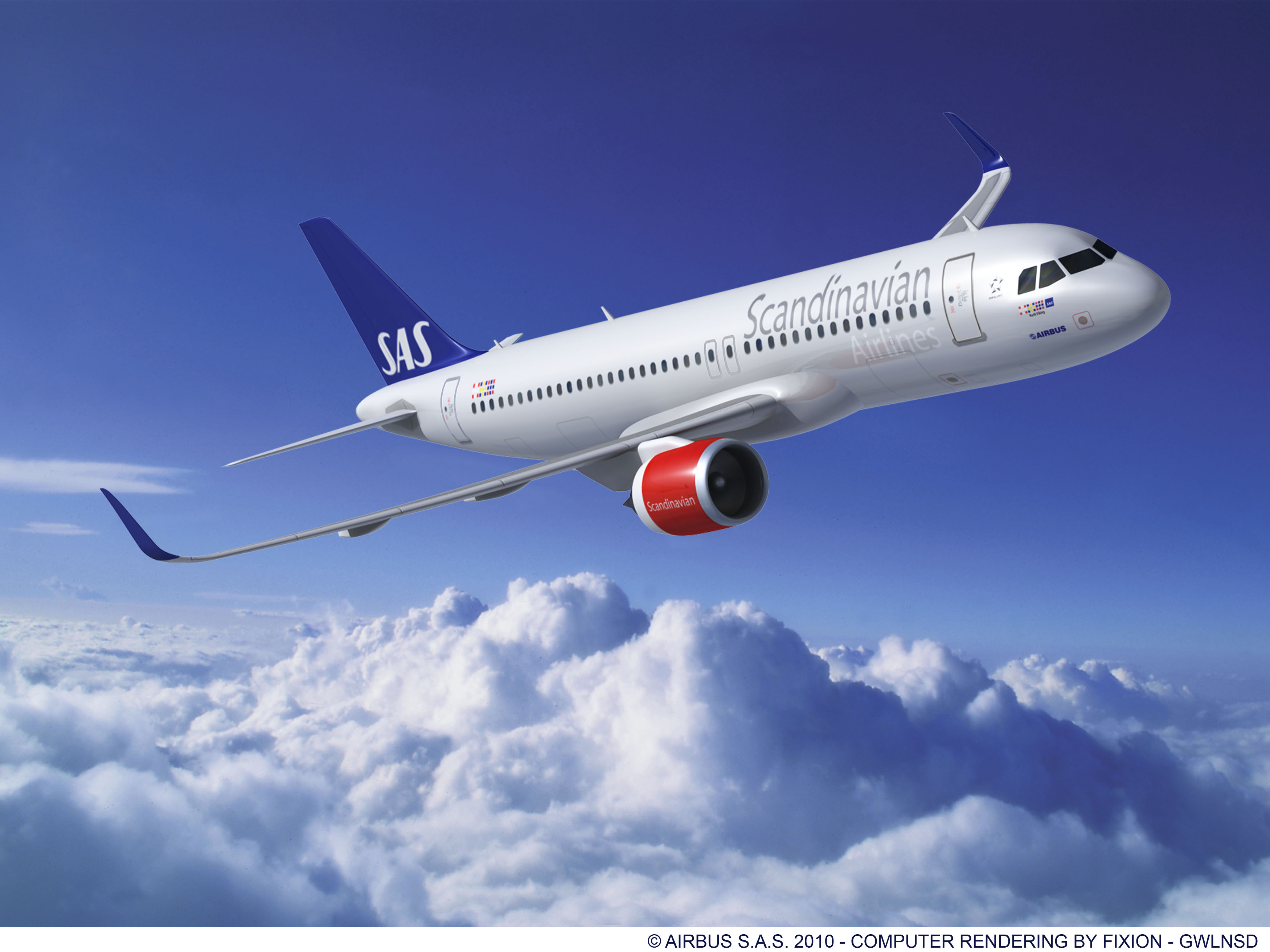 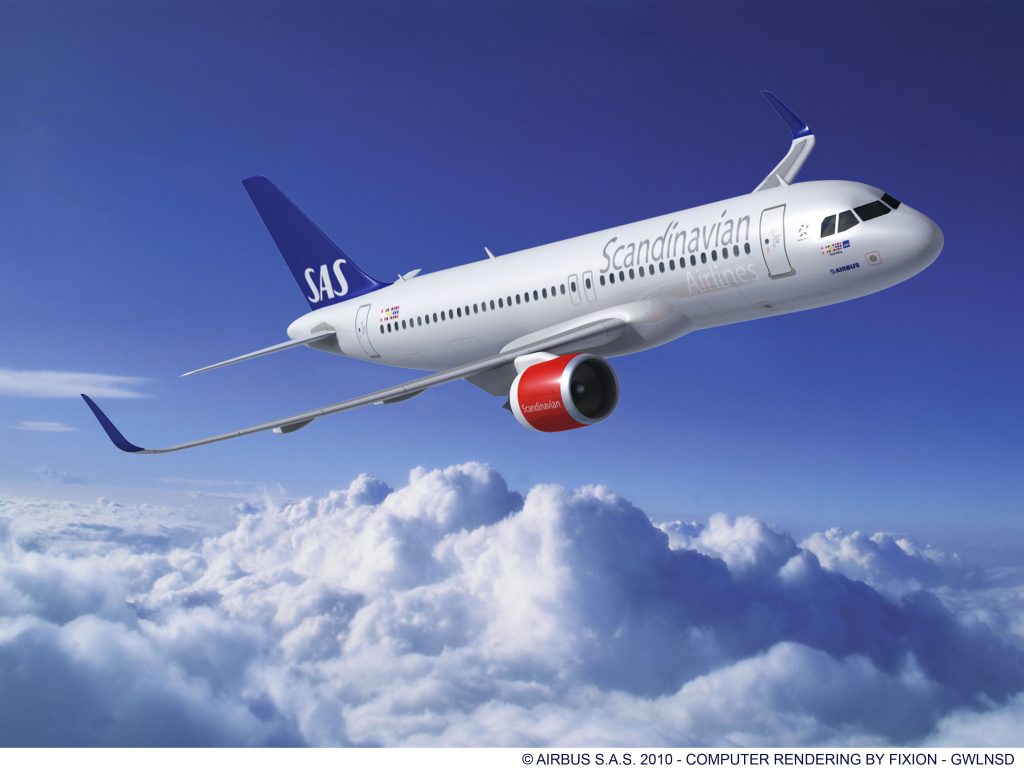 The first of SAS 30 new Airbus A320neo’s with 15 % less fuel consumption will be operating from October 26th.

Today is the first day of sales for the SAS summer program 2017 that will gradually be introduced into in late March. In the summer program, SAS is introducing six new all year routes to popular European destinations for both business and holiday travelers from Scandinavia. The new all year routes are Copenhagen to the Faroe Islands and Riga, from Aalborg to Oslo, from Bergen to Gdansk and from Stockholm to Munich and Krakow.

“SAS has more departures and destinations than any other Scandinavian airline and we are continuously improving our offer to our customers. The way we do this includes opening new routes, offering all new cabins, fast track, lounges plus we are about to take delivery of our first new Airbus A320neo,” Rickard Gustafson, President and CEO of SAS says.

In addition to these new all year routes, SAS is also increasing the number of seats and departures to main destinations in Southern Europe in the high season. This means that SAS will have 1,800 more flights to Spain, Portugal and Croatia and 330,000 more seats. For example SAS will increase departures to popular destinations such as Malaga, Barcelona, Alicante and Palma in Spain.

At the same time, SAS is opening nine new summer season routes from Scandinavia to popular holiday destinations in Southern Europe. SAS customers can look forward to new routes from Copenhagen to Malta and Olbia; from Aarhus to Malaga; from Oslo to Pristina; from Stavanger to Nice; from Kristiansand to Malaga and from Stockholm to Lisbon, Shannon and Pristina.

“We know that our frequent flyers also prefer us when they go on holiday. This is why we have very successfully strengthened what we offer to popular holiday destinations in recent years, something we will continue to do,” Gustafson says.

SAS is opening a total of fifteen new routes from Scandinavia to European destinations in its 2017 summer program.