Ryanair launched new routes to Frankfurt from London Stansted and Manchester as part of its extended UK winter 2017 schedule. 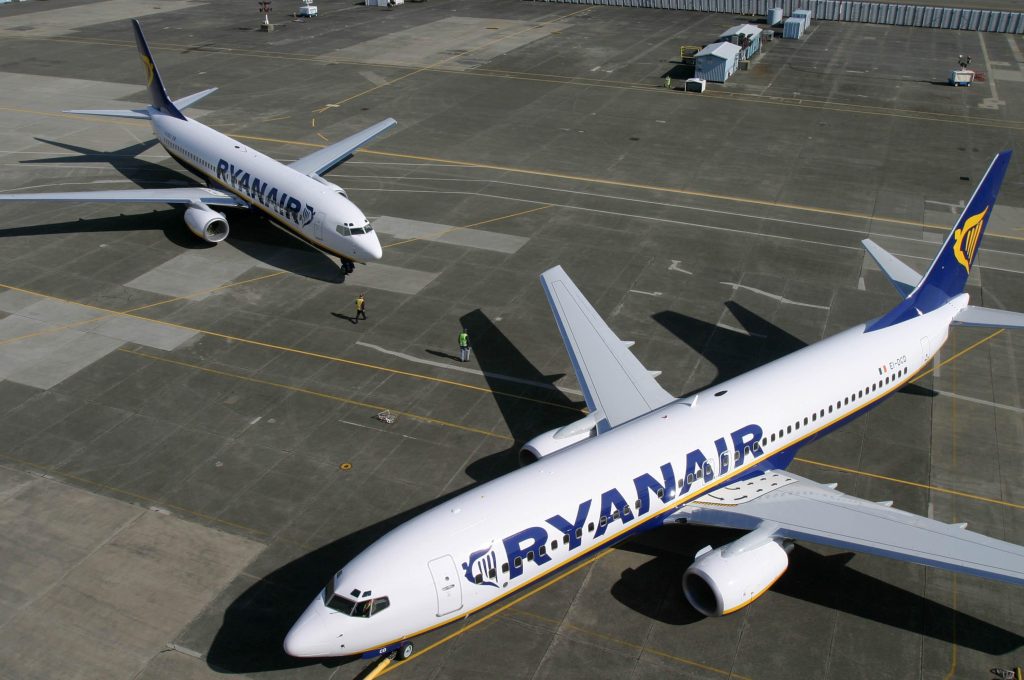 Ryanair celebrated its new Frankfurt routes by releasing seats for sale across its European network sale at prices starting from just £9.99 for travel in March and April. These low fare seats are available for booking on the Ryanair.com website until midnight Thursday (2 Mar).

“We are pleased to announce 2 new winter routes to Frankfurt am Main from London Stansted and Manchester starting this October as part of our growing UK winter 2017 schedule. These new routes, which will go on sale on the Ryanair.com website this week, will be ideal for both business and leisure customers, as we connect London and Manchester with one of Europe’s key cities.”