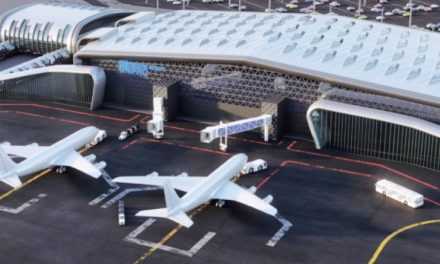 The Russian occupiers attacked the Dnipro airport at night, firing missiles at it. This was reported by the Main Directorate of the SES of Ukraine in Dnipropetrovsk region.

“Rescuers found that the runway was destroyed. Now it is not suitable for operation. The airport building is also badly damaged: walls, windows, terminal. No one was killed,” the statement said.

The head of the Dnipropetrovsk Regional State Administration Valentyn Reznichenko clarified that two missile strikes were fired at the airport. 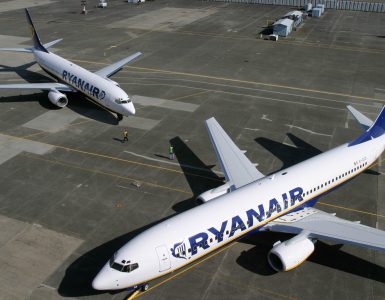 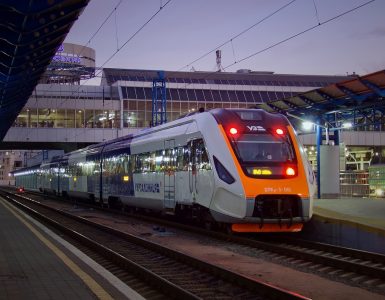