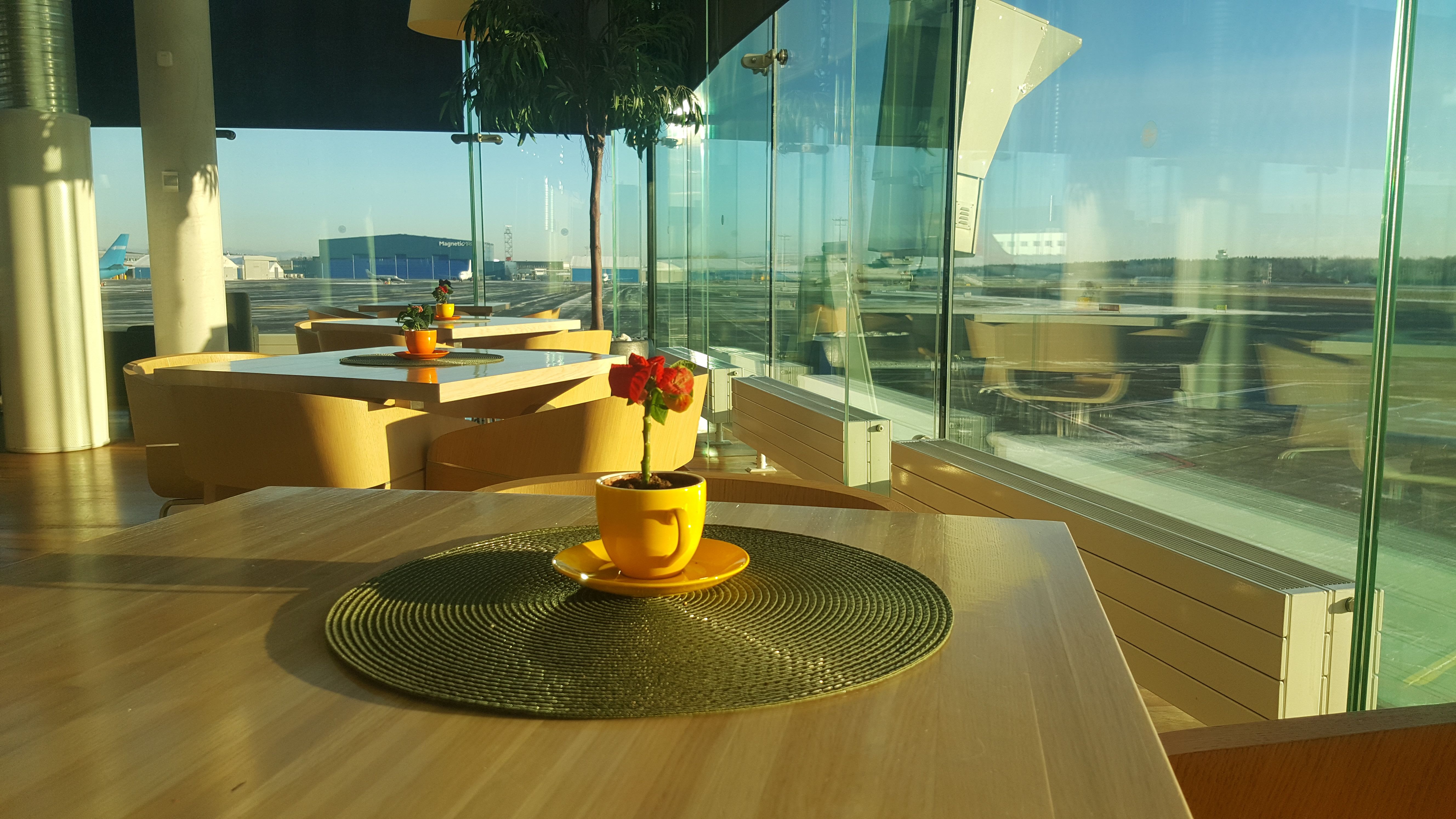 Nordica served the biggest number of airline passengers in 2016 according to data from Tallinn Airport. 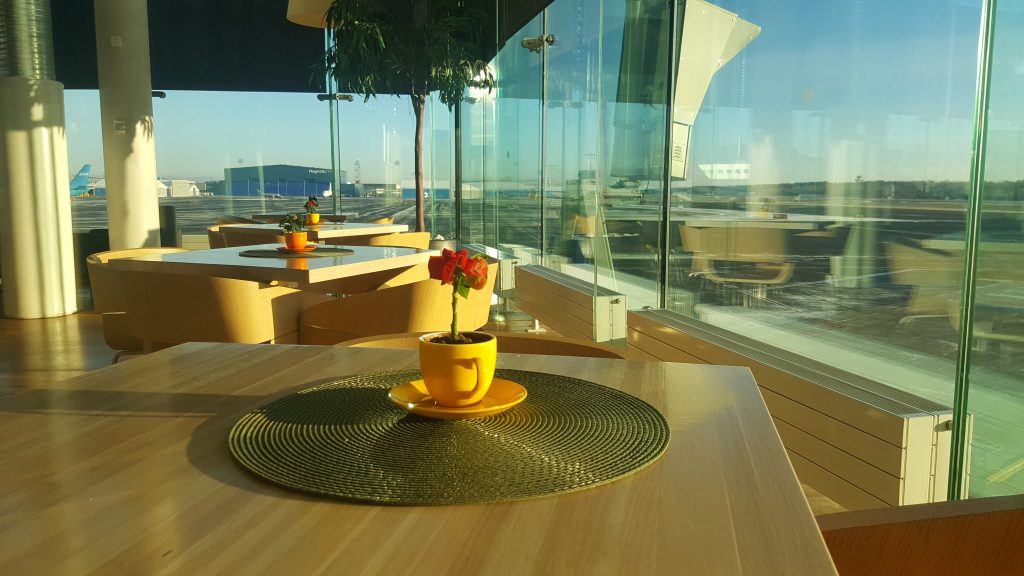 365,179 passengers travelling on Nordica passed through Tallinn Airport in 2016, which means that the average annual market share of the airline in the area of scheduled flights increased 18%. This exceeds the passenger numbers of the second largest carrier by a tenth. It is important to note here that Nordica’s market share in scheduled flights increased to about 20% in the last quarter of 2016.