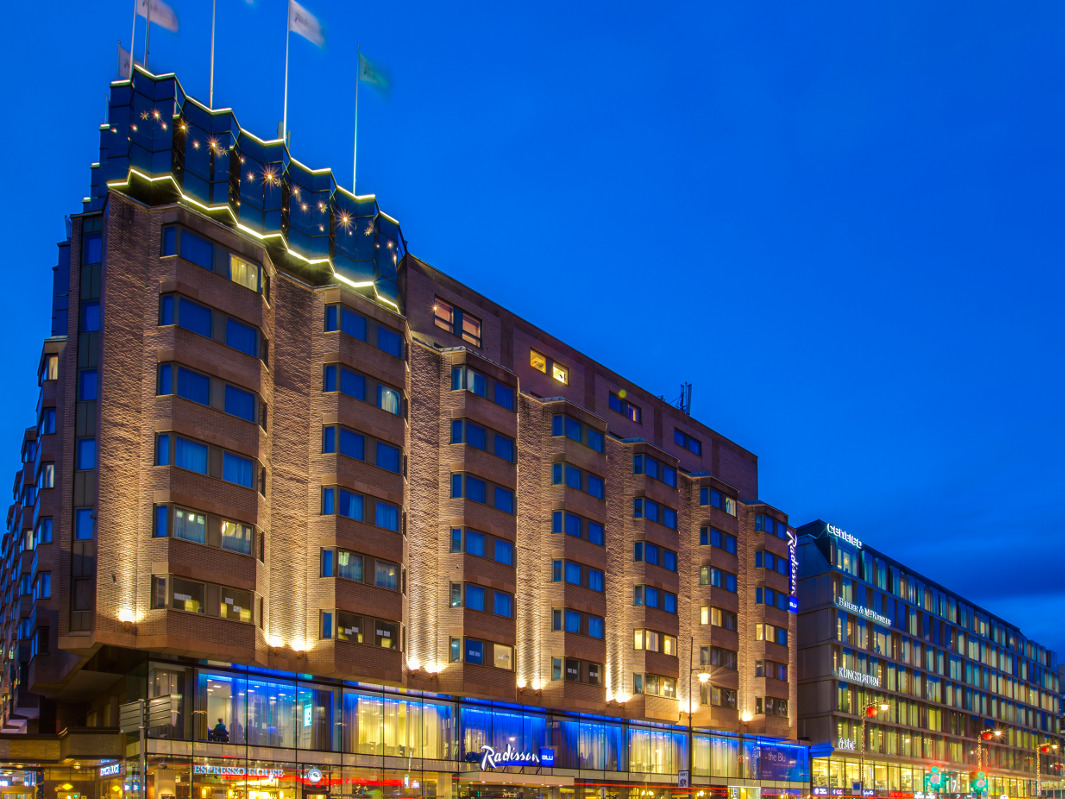 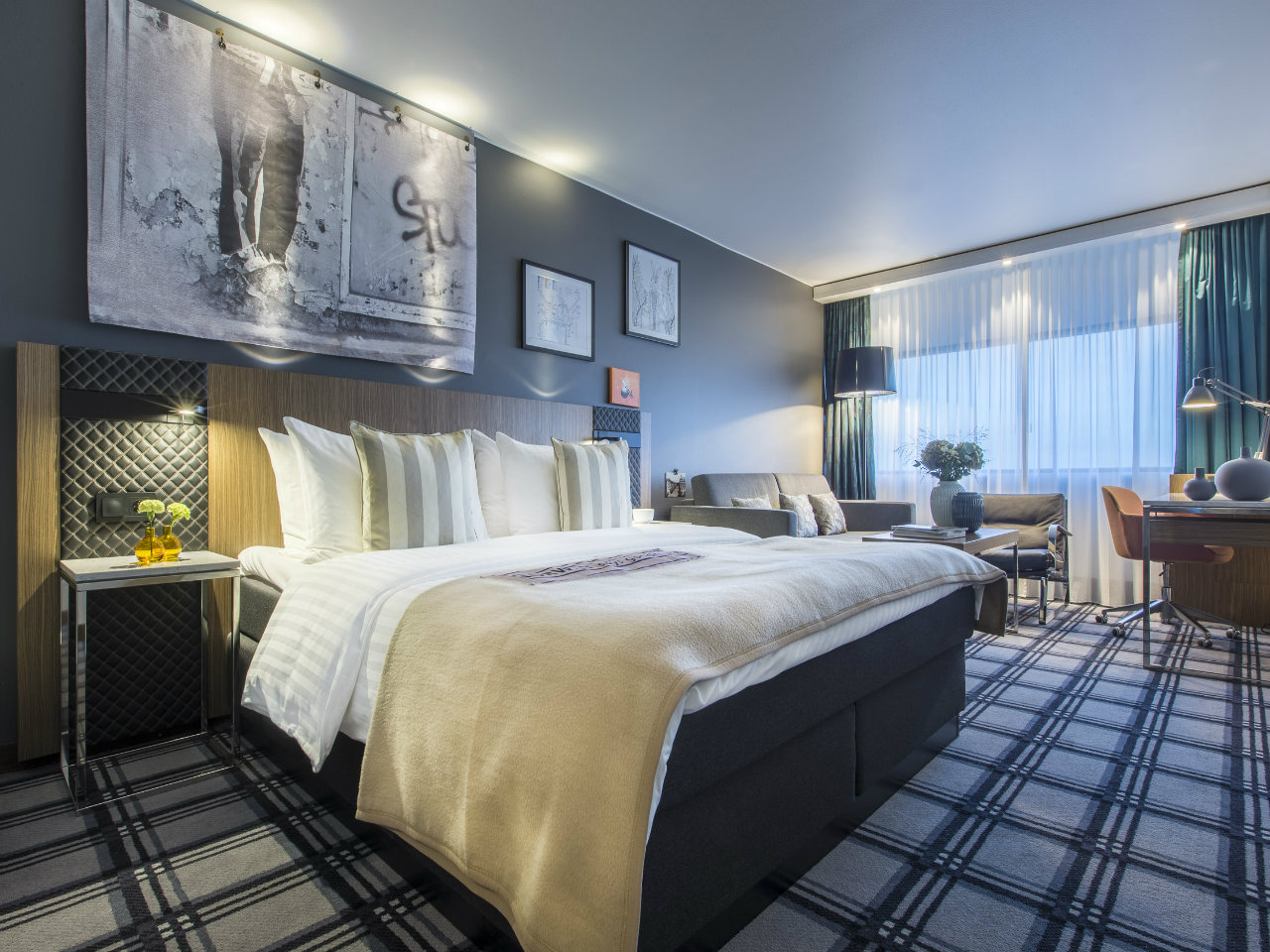 ◄ Back
Next ►
Picture 1 of 5
Both hotels are owned by KLP Eiendom AS, which also has three other Rezidor hotels in the Nordics totaling almost 2,000 rooms. The two hotels in Stockholm and Oslo have committed to the Radisson Blu brand for another 25 years.

Philippe Dejonghe, Senior Vice President Asset Management of The Rezidor Hotel Group, commented on the two lease extensions and the renovation work: “The two agreements with KLP for hotel renovations and extended leases signal our commitment to investing in the Nordic countries and our trophy assets. We are honored to continue our successful relationship with KLP Eiendom, who have been a loyal partner to Rezidor for more than two decades already. We are pleased to announce two lease extensions at these strategic locations that will help to drive the future success of our business and help us further solidify our leading position as the international hotel operator in the Nordics.”

The 459-room hotel recently underwent a significant renovation in which Rezidor invested around €10m over five years. The next phase of investment, spanning over four years, will see an investment of an additional €10m, including a full renovation of the hotel. The new guestrooms will feature the signature ‘BluPrint’ room design concept developed by Radisson Blu.

In the heart of Sweden’s capital, the Radisson Blu Royal Viking is close to several popular city destinations. Together with the extension and repositioning of the Radisson Blu Strand Hotel, which is also currently undergoing a full renovation (to be completed in 2018), this agreement will consolidate Rezidor’s presence in Stockholm.

Rezidor plans to complete the current renovation program with an additional investment of €22m to be spent in the coming three years. Much of the hotel will benefit from the extensive renovation program, including the remaining guestrooms, which will feature the new BluPrint design scheme, as well as the lobby, bar and meeting rooms.

The hotel is located in Oslo’s city center, with 497 guest rooms offering panoramic views across the city. Together with the extension and repositioning of the Radisson Blu Atlantic Hotel in Stavanger (which is currently undergoing a full renovation to be completed in 2017), this agreement will strengthen Rezidor’s presence in Norway.

“These recent asset management developments, focusing on the extensions and renegotiations of contract terms and renovations of key assets across the Nordics, signal that Rezidor is well on-track on its long-term growth strategy and commitment of spending €110 million in the Nordics,” said Knut Kleiven, Deputy President & Chief Financial Officer.