The new flights to Batumi and Tbilisi will be operated on YanAir’s modern Boeing 737 aircraft. Flights from Batumi to Odessa will be operated weekly on Saturdays with departure from Batumi Airport  at 1at 12.05, from Odessa International Airport – on Sundays at 11.00. Another frequency on Wednesdays will be added on June 29.

Flights to Tbilisi will be operated weekly on Saturdays with departure from Odessa – at 18.15, from Tbilisi – at 22.05 local time.

UIA to Resume Flights to Tbilisi 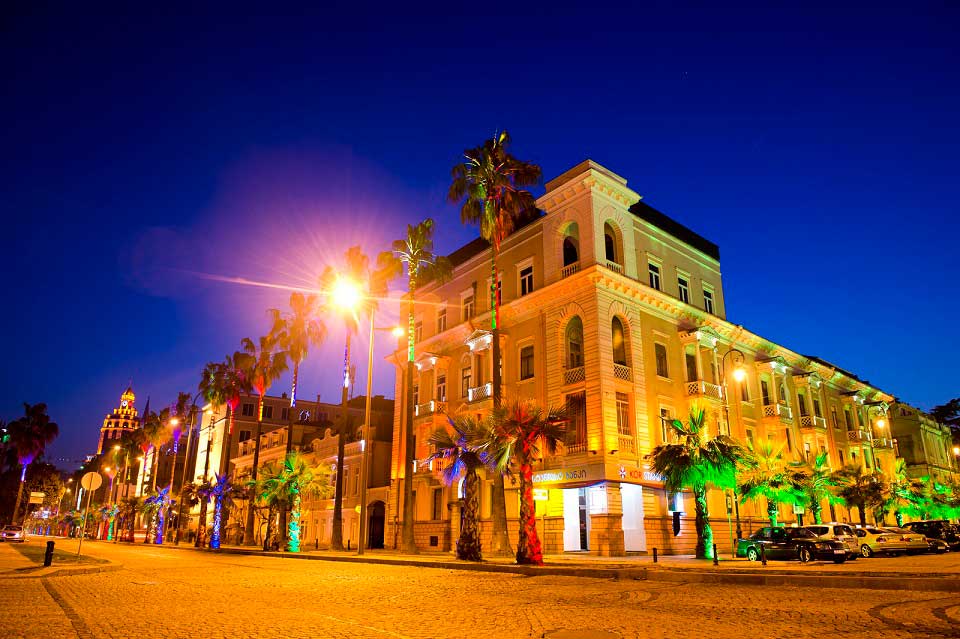