The International Aerospace Exhibition ILA Berlin Air Show-2016 was opened on June 1. The Exhibition was opened by Angela Merkel, the Federal Chancellor of Germany, and Lütfi Elvan, the Transport Minister of Turkey. The members of German government were present at the opening ceremony as well. 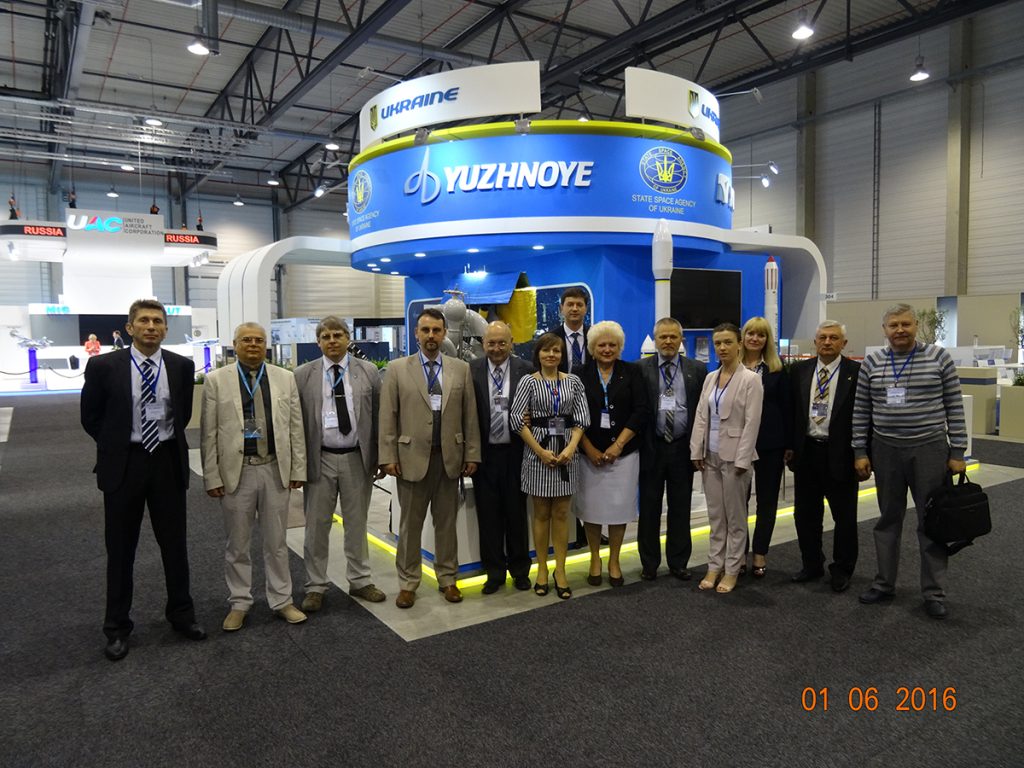 The Air Show will be held till June 4. The first two days the Exhibition is opened for the specialists, on June 3, 4 – for wide audience. The space exhibition hall is one of the main exhibition halls.

The negotiations with Representatives of different companies – potential partners of Ukrainian rocket producers – are going to be held at the territory of the stand.

Yuzhnoye State Design Office was founded in 1954 based on a design department of Yuzhny Machine-Building Plant. The main area of Yuzhnoye’s business is space technology. Yuzhnoye is the main actor in the national space programs. On Yuzhnoye’s credit side is the development and launch of Sich series remote sensing satellites. 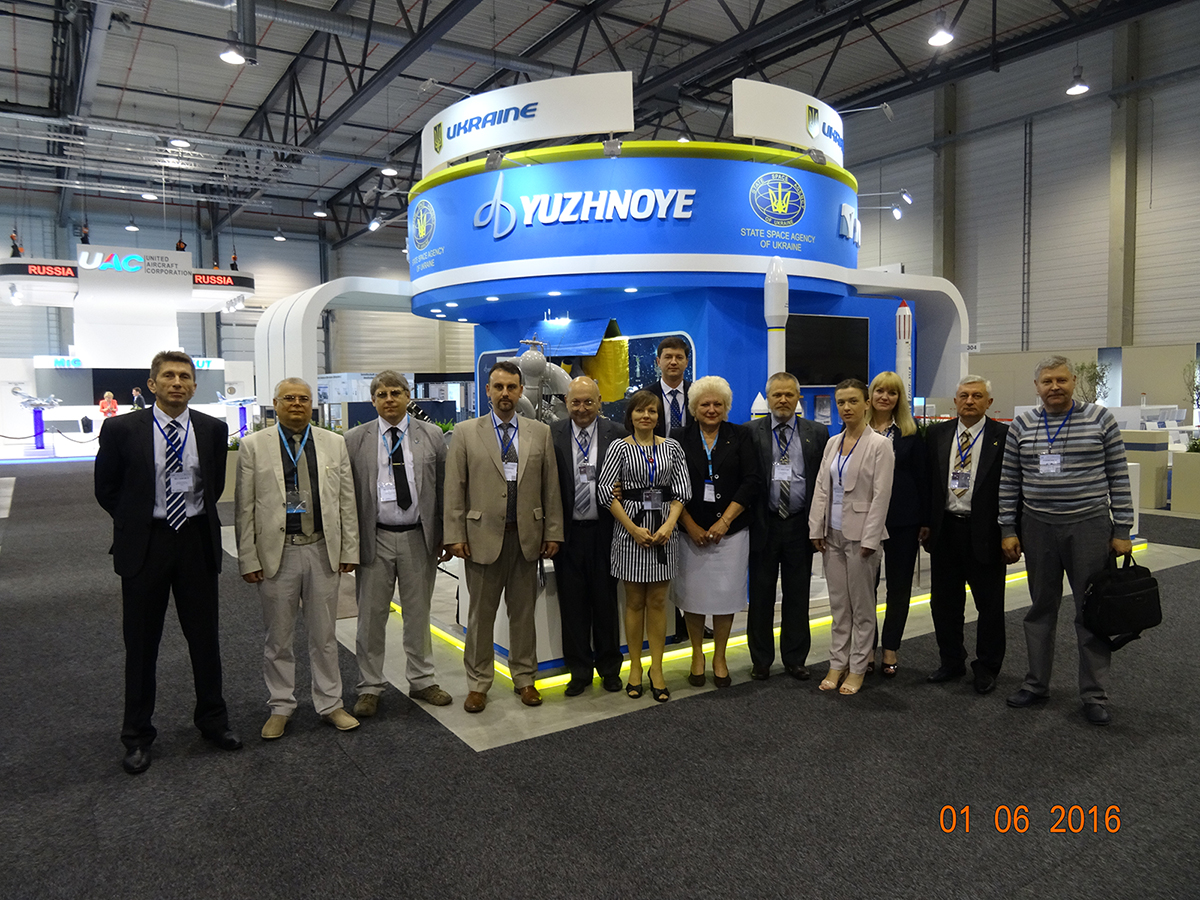