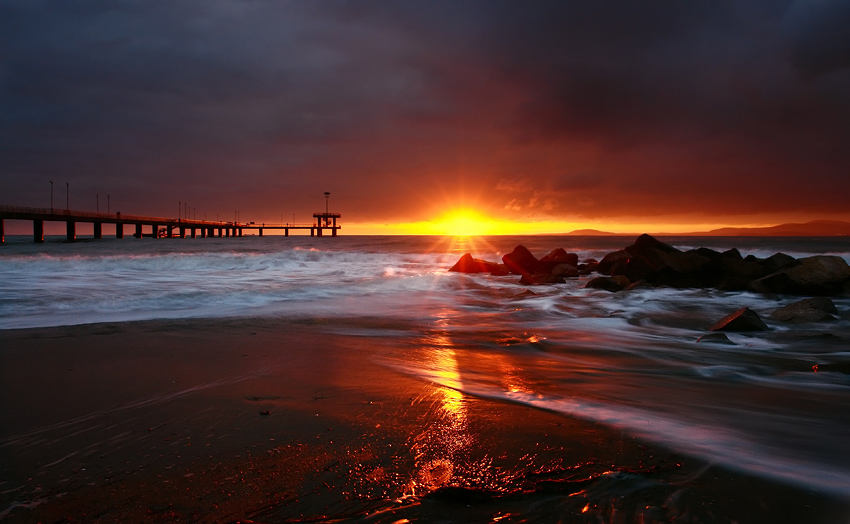 Flights on the route will be operated until 16 September – 1 time per week, on Fridays (the first flight will start on Thursday as an exception) with departure from Kharkiv Airport  at 18.55, from Burgas – at 15.30. Another frequency on Wednesdays will be added on June 29.

Burgas – one of the largest cities and one of the most popular and, besides, the cheapest of the Bulgarian resorts.