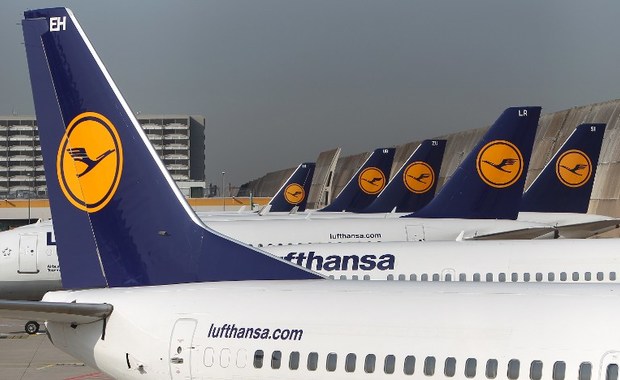 As of 01 January, 2017, Andreas Tielmann (47) is the new CEO of Lufthansa Technik Logistik Services (LTLS). He is taking over the role from Dr. Christian Langer, who is moving to Lufthansa Technik as Head of Digital Fleet Solutions. 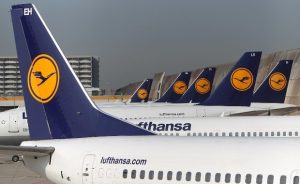 Andreas Tielmann has been with Lufthansa Technik since 1998. He began his career as project coordinator in the Department of Business Development. In 1999 he was sent to Dallas, Texas, as Project Manager for the establishment of Lufthansa Technik Component Services, before returning to Hamburg in 2000 and taking on the position of Group Leader, Hydraulic Equipment Maintenance. Two years later, Andreas Tielmann was appointed Head of the Business Area Development department within the Aircraft Component Services Division.

In 2006 he was appointed Director of Aircraft Base Maintenance. In 2010, Andreas Tielmann became Head of the Landing Gear Overhaul product area. Since 2012 he has led the Aircraft Systems Product Division, responsible for all technical services on landing gear and engine casings.