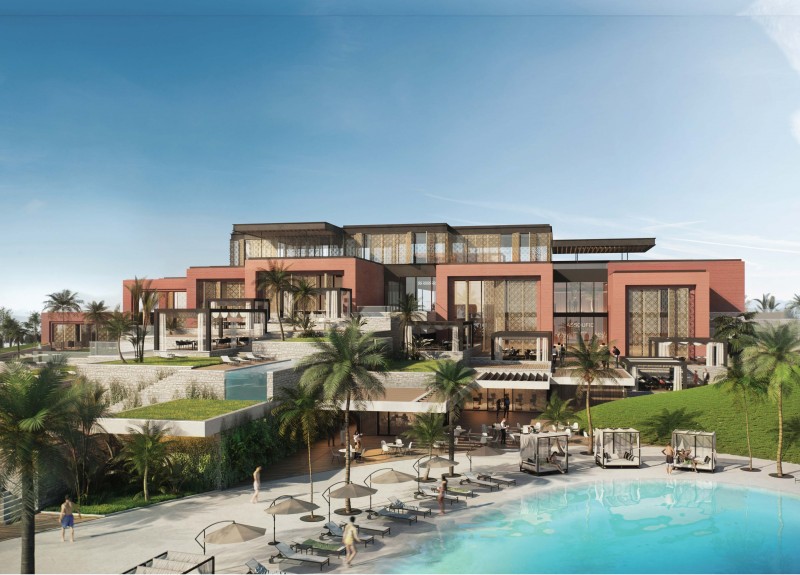 Organised by Bench Events, Forum de l’Investissement Hôtelier Africain is a gathering that unites North and West African countries in a bid to develop their economies and support hospitality investment. The forum connects business leaders from international and local markets – driving investment into tourism projects, infrastructure, entertainment and hotel development across the region.

“New and established markets across North and West Africa continue to present us with immense opportunities to further enhance and diversify our portfolio in the continent,” said Jerome Briet, Chief Development Officer, Middle East & Africa at Marriott International. “The new deal signings further strengthen our robust development pipeline, which is a result of our long-established presence in Africa and the trust owners have in Marriott International and our compelling portfolio of diverse brands.”

Marriott International’s luxury brand portfolio in Morocco is slated to further expand with the signing of The St. Regis Marrakech Resort. The St. Regis Marrakech Resort will be a part of the Assoufid Golf Resort and will include 80 luxuriously-appointed guestrooms and villas, all offering spectacular views of the Atlas Mountains. With leisure facilities such as a spa, pool, and a state-of-the-art fitness center, The St. Regis Marrakech Resort will also feature six distinctive culinary experiences, including two specialty restaurants and the iconic St. Regis Bar inspired by the King Cole Bar at the brand’s flagship in New York. Offering the ideal escape from the city, the resort will be in close proximity to the award-winning, 18-hole Assoufid Golf Club which has established itself as one of the best courses in Africa. Anticipated to open in 2024, the resort is owned by Assoufid Properties Development SA and developed by United Real Estate Company (URC), part of the Kuwait Projects Company (KIPCO) group of companies.

The company’s footprint in Ghana is expected to further expand with the signing of the Residence Inn by Marriott Accra Kotoka Airport, which will mark the debut of the extended-stay brand in the country. Projected to open in 2023, the 12-story hotel will consist of 160 spacious suites with separate living, working and sleeping zones, all equipped with fully functional kitchens. Other facilities in the hotel will include three food and beverage outlets, including a rooftop bar, a health and leisure club and a boardroom. The hotel will be strategically located in the Airport Residential Area of Accra and less than 1.5 kilometres from the Kotoka International Airport. A franchised property, the hotel will be managed by Yamusah Hotels Management Company Limited, the owner and developer of the property.

The company expects to make its debut in Liberia with the Four Points by Sheraton Monrovia. Anticipated to open in 2020, the hotel will consist of 111 stylishly appointed guestrooms and four food and beverage outlets, including a rooftop bar and lounge and speciality restaurant. The hotel will be in the heart of Monrovia’s central business district and near key governmental and ministerial buildings, diplomatic facilities and the University of Liberia. The hotel will boast Four Points by Sheraton’s approachable design and excellent service and reflect the brand’s promise to provide what matters most to today’s independent travellers. The Four Points by Sheraton Monrovia is a franchised property owned by Sea Suites Hotel LLC and will be managed by Aleph Hospitality.

Marriott International is on track to expand its footprint in Africa to 200 hotels by the end of 2023. The North and West Africa regions play a pivotal role in the company’s overall growth strategy for the continent.

In North Africa, Marriott International currently has 30 hotels and over 10,000 rooms in its portfolio and with a robust pipeline in place, the company expects to grow its hotel portfolio by 60 percent by the end of 2023. Presently home to nine Marriott International brands, the company expects to introduce six new brands in North Africa – including St. Regis, W Hotels, Autograph Collection, Residence Inn by Marriott, Courtyard by Marriott and Marriott Executive Apartments. The company anticipates the opening of four new properties across North Africa in 2019, including the debut of The Ritz-Carlton Rabat which will mark the company’s first luxury property in Morocco. Other planned openings include the launch of the St. Regis brand in Egypt with The St. Regis Cairo, the Four Points by Sheraton Setif in Algeria and the Marrakech Marriott Hotel in Morocco.

In West Africa, the company expects to grow its current footprint by 75 per cent with the addition of nine new hotels and more than 1,800 rooms by the end of 2023. Currently operating 12 properties across Nigeria, Ghana, Mali and Guinea, Marriott International plans to enter Benin and Ivory Coast as a part of its development pipeline. In 2019, the company is on-track to open the Four Points by Sheraton Ikot Ekpene, its ninth property in Nigeria, and the Protea Hotel by Marriott Accra Kotoka Airport in Ghana. 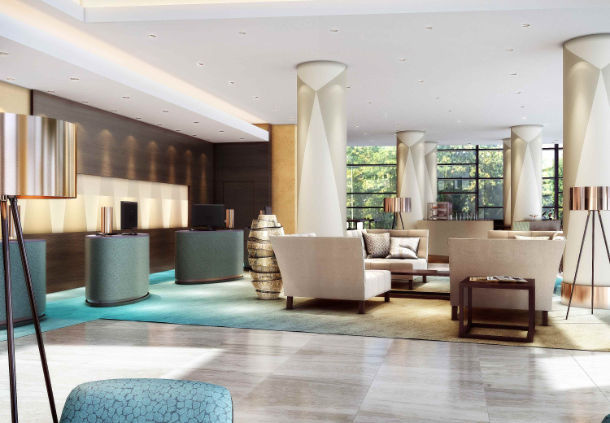 Marriott Bonn World Conference Hotel to open in May 2016 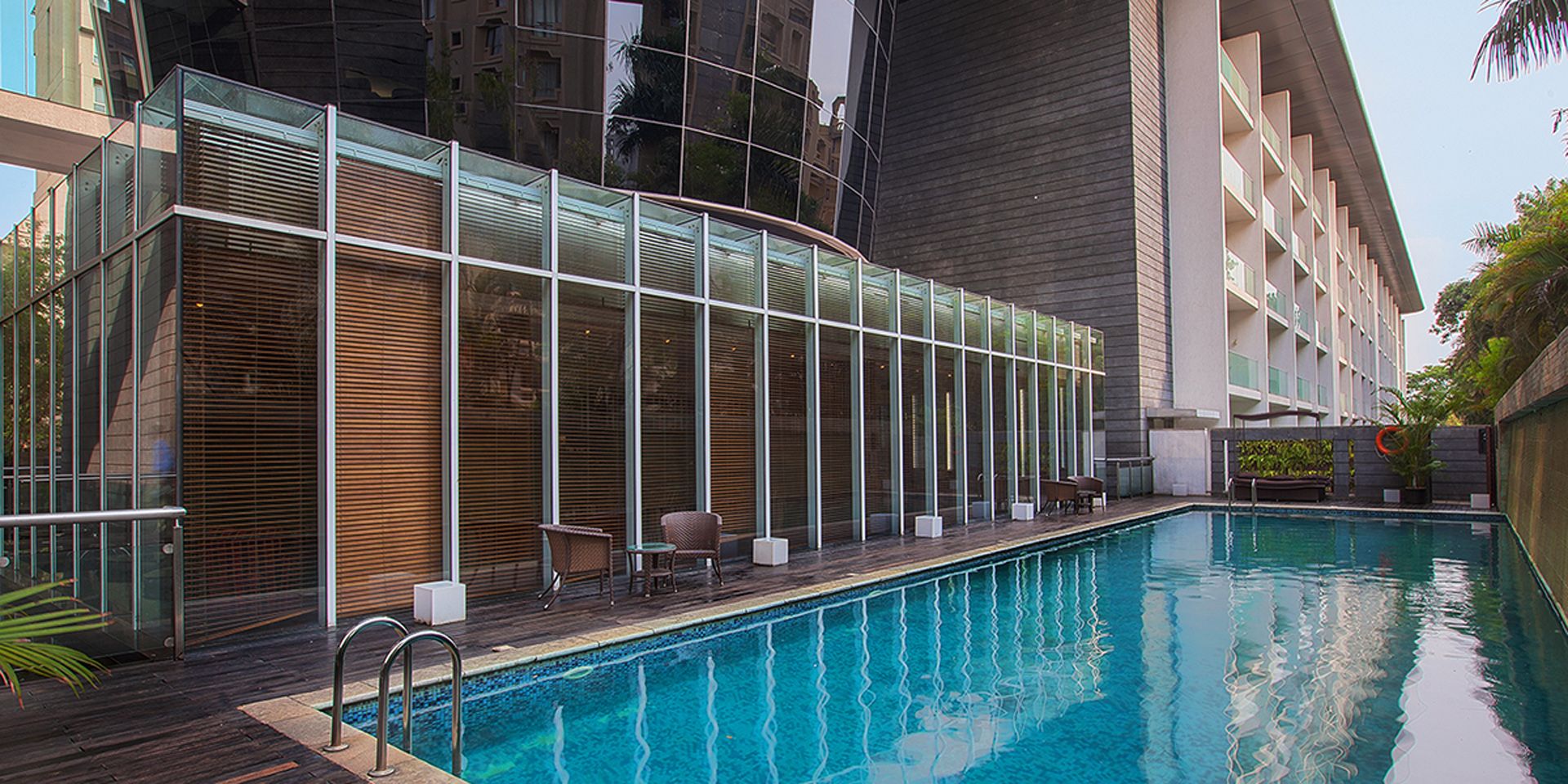 Marriott to open hotel in Pune

Comments Off on Marriott International Continues Expansion Across Africa