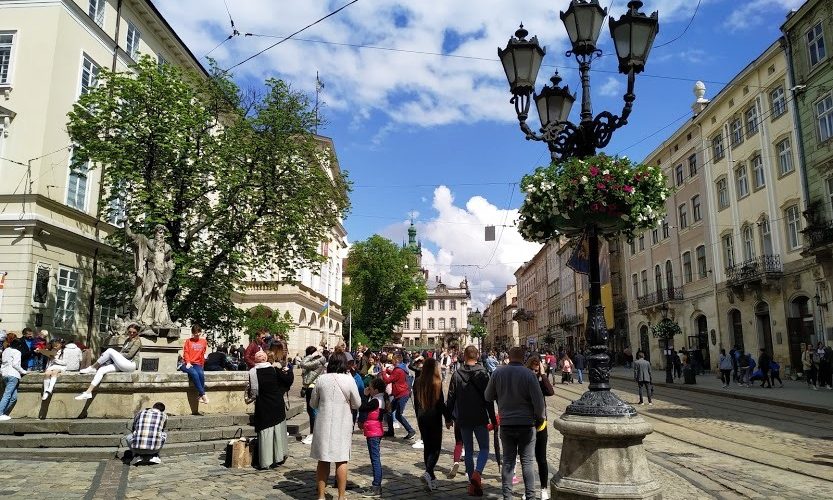 Danylo Halytskyi Lviv International Airport served 291.18 thousand passengers in August 2021, which is twice as much as in August last year, and by 15.7% exceeds the passenger traffic in August 2019.

In general, since the beginning of the year, 1.05 million passengers have used air transportation at the airport, which is 80.2% more than the same period in 2020, but 27% less than in January-August 2019.

The most popular destinations for passenger traffic are Antalya, Istanbul, Warsaw, Hurghada and Boryspil.