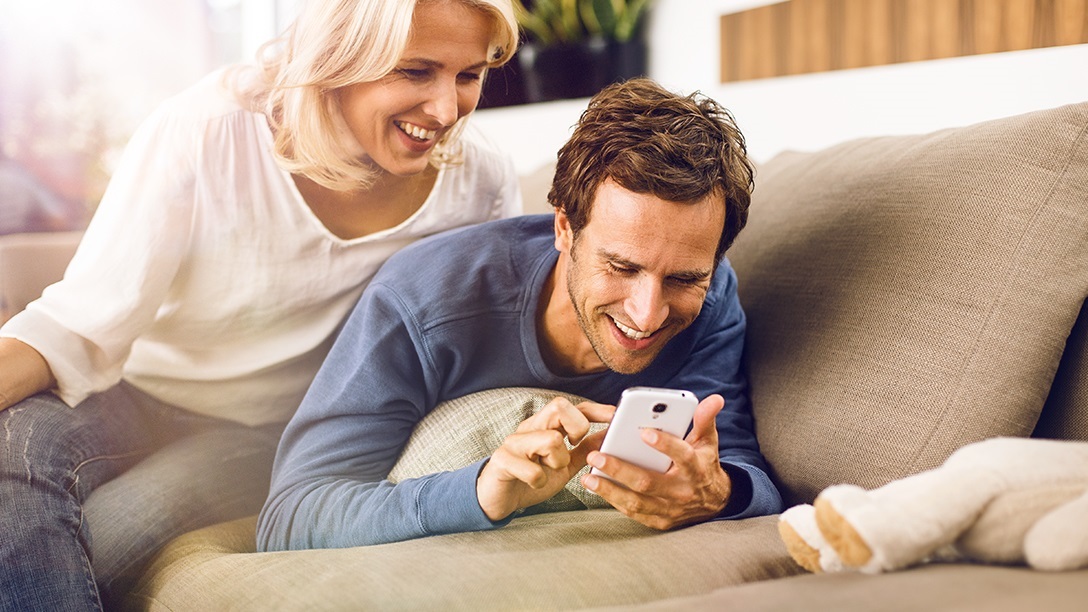 The Lufthansa Group has launched a chatbot called Mildred, which searches for the cheapest flights within the next nine months. Users can also narrow their search results to specific dates and booking classes and, when searching for an airfare on the Facebook Messenger app, users can use the full name of their departure and destination airports, the international airport codes or their home city as the starting point. The chatbot knows the nearest airport from which Lufthansa departs and can then find the cheapest prices for an outbound flight with a return flight seven days later. Normally, the chatbot looks for a trip within the next nine months but, if this is too far in advance, the dates can be narrowed down to a specific weekday, month or public holiday, such as Christmas. If a booking class is specified, such as Economy, Premium Economy or Business, Mildred will take this into account. Users wishing to buy a ticket are redirected to the LH.com mobile website, where they can book the flights directly on their smartphone. 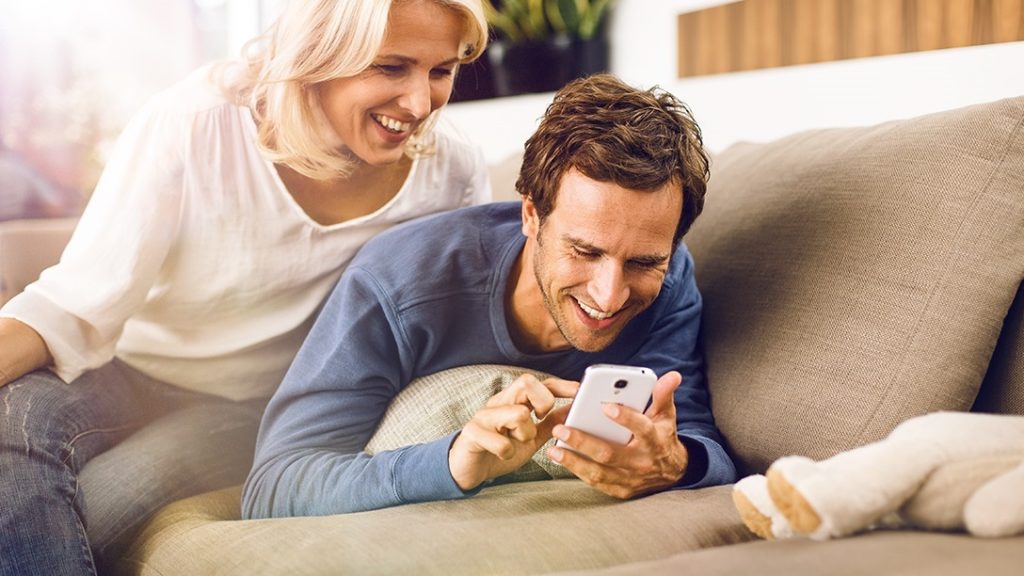 The avatar is a friendly lady with glasses and her pink hair in a bun. Users do not fill in a form, but rather the process is a written dialogue, which is why Facebook Messenger is the right app for Mildred, who remembers the chosen departure airport for 24 hours and answers all other requests from there. The bot (short for robot) is based on a natural language processing platform (NLP), Wit.ai. This platform chosen by the internal team of developers understands English as well as German and also recognises place names and dates. The NLP translates the written questions into machine-readable code. The chatbot uses two interfaces: one interface (API) to the “Lufthansa Nearest Airport” database, which also stores the international three-letter codes, such as FRA for Frankfurt. Mildred’s other interface is Google’s Geolocation whose database recognises numerous tourist attractions as well as place names. If the user specifies the Eiffel Tower, for example, the flight destination is recognised as Paris. On the basis of this information, Mildred then asks the Lufthansa “Best Price” database for the cheapest price for the requested connection.

Mildred’s beta version is available now. The team of developers has come up with and tested many different possible request wordings but in practice many more word combinations are used. “The production depth of Mildred is already significant but it is important for us to launch a beta version to give her the chance to learn. In the digital world, the speed and mindset of start-ups counts, which involves quickly testing a new version and integrating feedback from the target group,” says Dr Torsten Wingenter, Head of Digital Innovations. Mildred will initially understand German and English, and other languages will follow.

The best-price search is available to iPhone and Android users via the free Facebook Messenger app. Users can enter “Lufthansa Best Price” into the search window to start the dialogue. To test Mildred on a desktop device, enter the address mildred.lh.com in the browser window. In both cases you need a Facebook account.