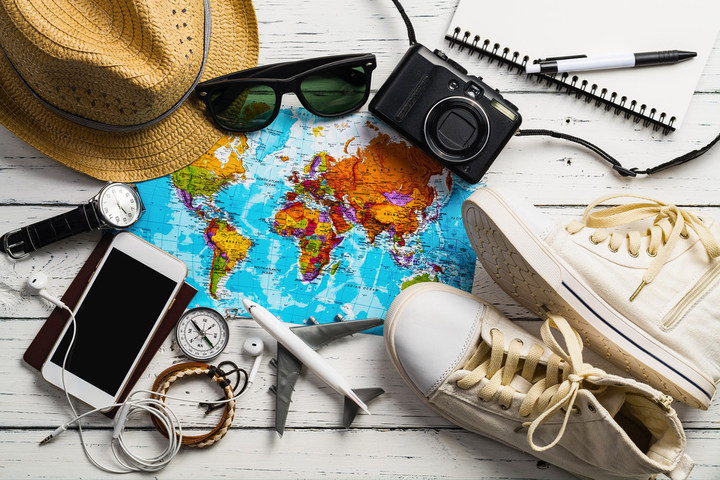 Localeur, a community of locals who share their favorite places to eat, drink and play with millennial travelers, today announced its expansion to Toronto and Vancouver with plans to continue global expansion. Travelers can now use Localeur’s free iOS and Android apps or website to discover Toronto neighborhoods like Kensington and Church-Wellesley Village or to get a local’s take on how to have the Perfect Day in Vancouver, among other recommendations.

“Following our first equity round in October, we’ve rolled off four straight months of 100 percent user growth and we want to keep up the momentum,” said Joah Spearman, CEO and founder of Localeur. “Launching our first international markets – two world-class cities in Toronto and Vancouver – is the first step in building a truly global community of locals.”

Localeur was founded in Austin before South by Southwest 2013 by Spearman and Chase White, both former employees of user-generated-content company Bazaarvoice. In 2013, Localeur was named the best new startup by Austin Monthly and has been named one of the top travel apps by “The Today Show”, Forbes, TIME, Travel & Leisure, BET, Black Enterprise, Examiner, MSN, MTV, Men’s Journal, and others since.

To date, Localeur has captured local recommendations exclusively from locals on more than 10,000 of the best local bars, restaurants, shops and points of interest in more than 40 major U.S. cities from Austin and Boston to Los Angeles and New York City, and, now, Toronto and Vancouver.