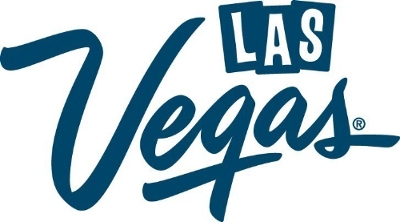 “Las Vegas continues to see increased interest in the destination, and we are excited to announce that once again we are celebrating record visitation,” said Rossi Ralenkotter, president/CEO of the Las Vegas Convention and Visitors Authority. “Together with our resort partners, we look forward to aggressively marketing the destination around the world to continue attracting more visitors and break the record again this year.”

In addition to hosting millions of leisure travelers, Las Vegas celebrated record-breaking convention visitation in 2016. The destination welcomed more than 6.3 million business travelers during the year, contributing to the overall increase in visitor traffic.

The destination continues to enjoy industry-leading occupancy rates with an extremely large base of nearly 150,000 available rooms.

In 2017, the LVCVA is projecting another record, surpassing 43 million visitors for the first time.