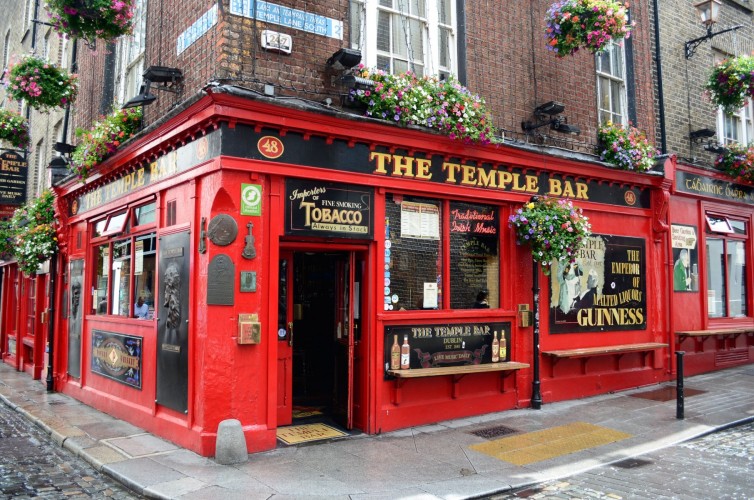 On commencement of its new winter schedule, october 30, KLM will operate a twice-daily service between Amsterdam Airport Schiphol and Dublin.

Dublin will be the first destination in Ireland and the 78th European destination that is operated directly by KLM from Amsterdam. For transfer passengers, KLM also offers various daily flights in cooperation with Aer Lingus between Amsterdam and Dublin. 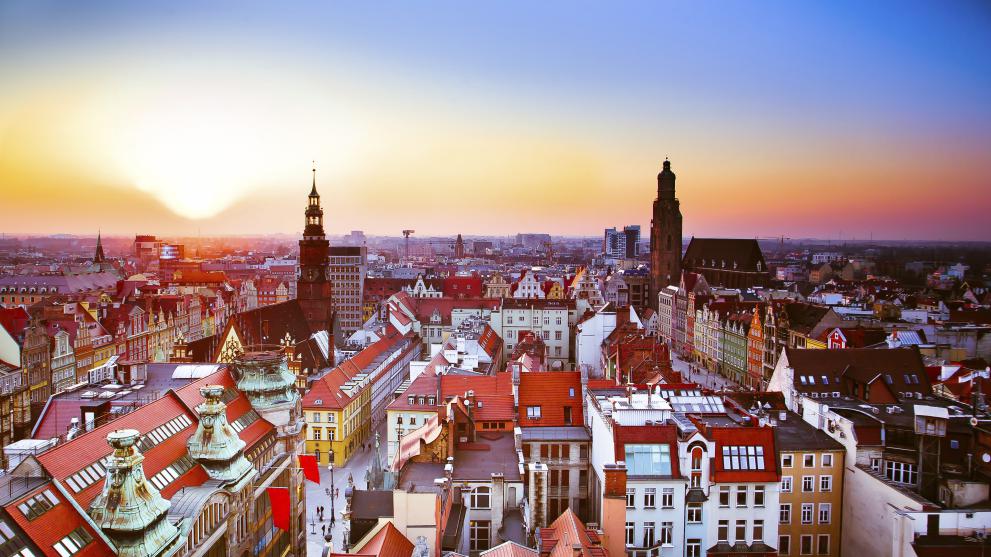 KLM to launch service to Dublin