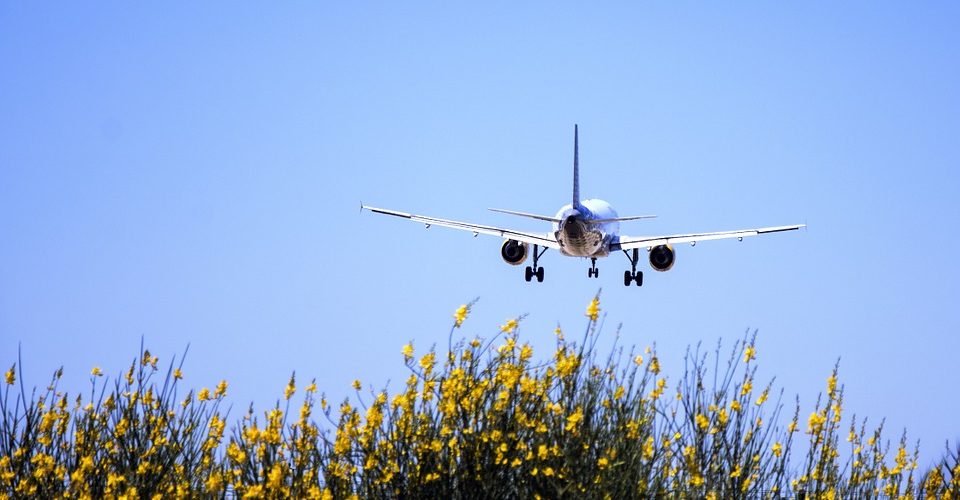 The passenger traffic of Kharkiv International Airport in August 2018 was 94.7 thousand passengers, which is 10% more than in the same period in 2017. Then the passenger flow reached 86.4 thousand people.

The number of departures/arrivals also continues to grow. The total number of departures in August was 483 — 7% more compared to August 2017. Since then a number of regular flights have been opened at the airport: new directions from Kharkiv were opened by Wizz Air, UIA, Myway Airlines, SkyUp. Now, Kharkiv citizens can fly to additional Polish cities, Georgia, Italy and Germany without a transfer.

Passenger traffic for the month

Number of departures per month

Number of departures in 8 months

During the last eight months, more than half a million people used the services of Kharkiv International Airport, to be precise 639.4 thousand passengers, which is 19% more than in the same period in 2017. The number of domestic and international departures increased by 8% — from 2 865 to 3 091.

Autumn will also please Kharkiv residents with new directions. Airline Wizz Air in October opens flights to Wroclaw and Gdansk, and in November — to Vienna and London.