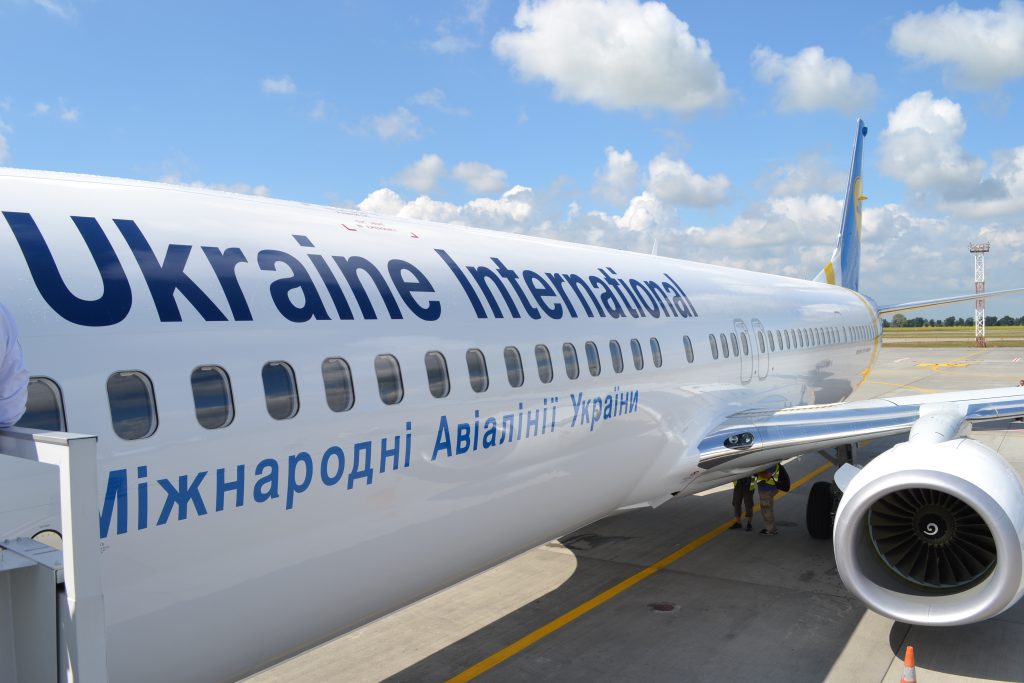 Flights from Kiev to Sofia and Bucharest are scheduled for the beginning of the summer season – March 31, 2019, and from Kiev to Izmir – effective June 15, 2019. Tickets are available at UIA’s ticket offices, the airline’s official website, and authorized travel agencies.

One-way Economy class ticket prices include all taxes and surcharges and start from 19 EUR* when booked in advance. 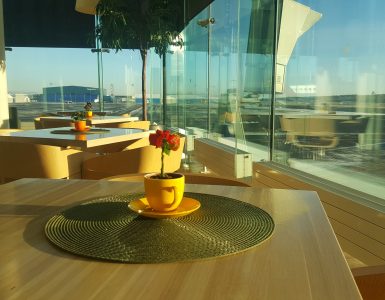 Tallinn Airport celebrated its 86th birthday with the opening of its newly completed solar park, the seventh of its kind. By the end of the year, Tallinn Airport will have solar parks with a total capacity of 4.14 MW in... 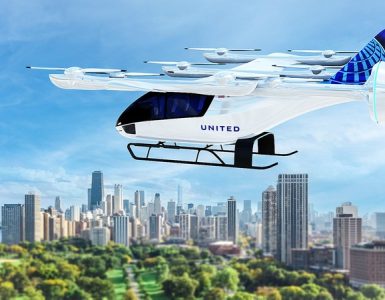 United today announced a $15 million investment in Eve Air Mobility and a conditional purchase agreement for 200 four-seat electric aircraft plus 200 options, expecting the first deliveries as early as 2026. This marks...