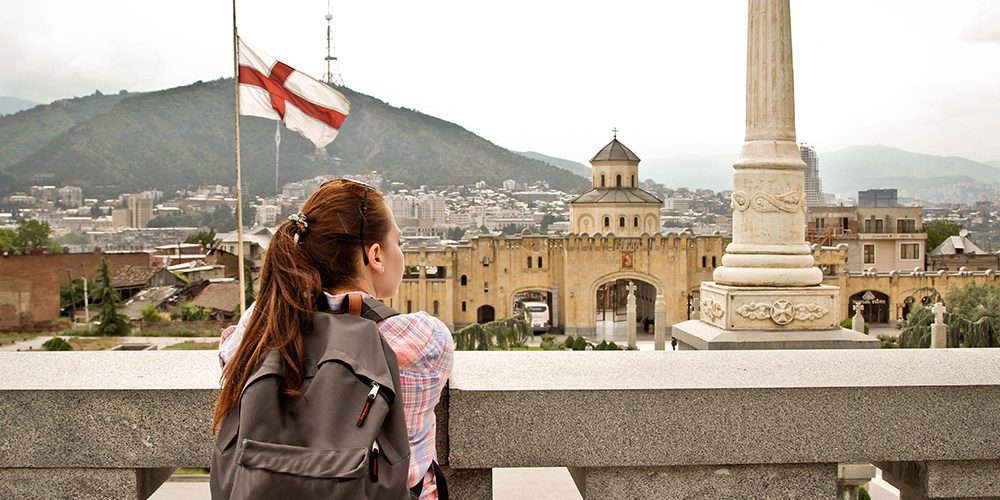 Initially, MyWay Airlines will operate two scheduled flights a week, on Mondays and Fridays, on an aircraft Boeing 737-800. Starting October 24th, “MyWay Airlines” will add one more flight every Wednesday. The arrival of another Georgian airline will allow Ukrainian passengers to visit the capital of Georgia more often, especially the old city, the Holy Trinity Cathedral, the Georgian National Opera and Ballet Theater of Tbilisi, sulfur baths and many other tourist destinations.

The airport is ready to provide the airline with the proper level of service and is already preparing for the celebration of the first flight.

Recall that according to the previously released information on October 17th, Boryspil International Airport will also launch a partnership with the well-known European airline Brussels Airlines.