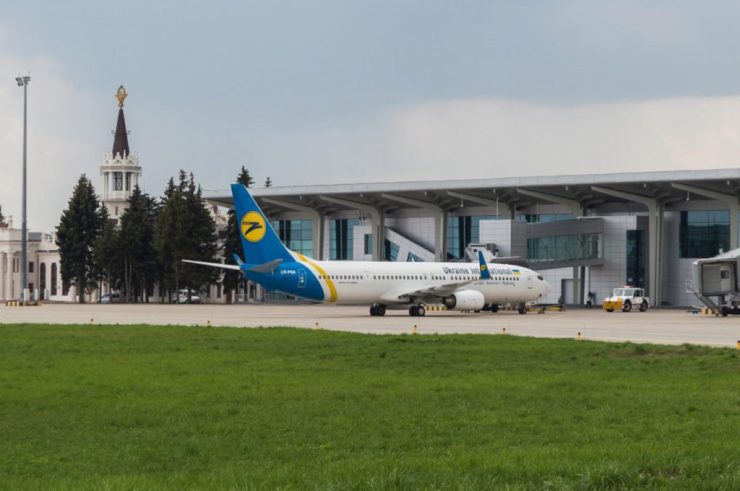 The passenger traffic of Kharkiv International Airport in January 2019 amounted to 71.8 thousand passengers, which is 20% more than in the same period of 2018. Then, the airport services used 59.6 thousand people.

Thanks to more frequent international flights, the total number of departures in January has also increased by 2%.