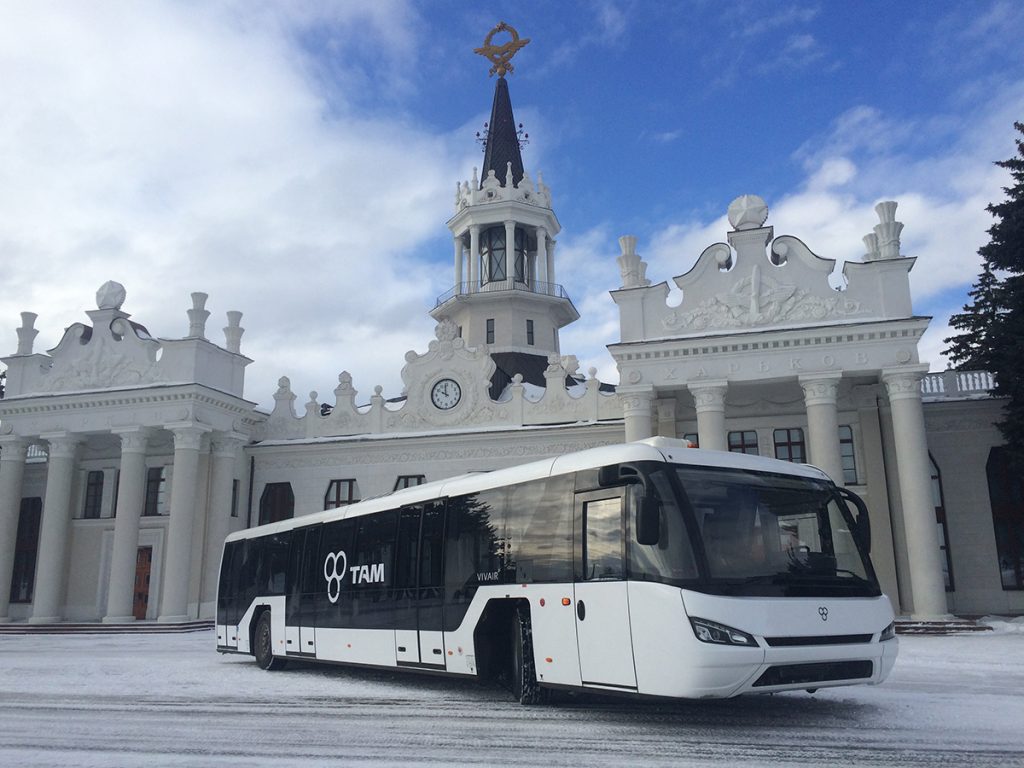 Also, by the end of June, we can safely talk about the popularity of renewed summer flights to Burgas (Bulgari; on Fridays), Tivat (Montenegro; on Thursdays and Saturdays) and Monastir (Tunisia; on Tuesdays and Saturdays), which will continue to deliver passengers from the Kharkiv airport to beautiful sea coasts until September.