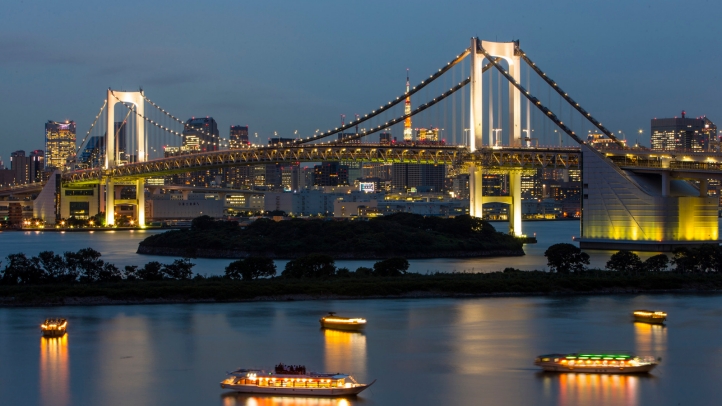 Four Seasons Hotels and Resorts and Mitsui Fudosan Co., Ltd. today announced plans for an all-new luxury hotel in the heart of Tokyo’s bustling Otemachi business district. Part of a mixed-use development, the hotel is set to open in the spring of 2020 with approximately 190 guest rooms. The hotel will occupy the upper six floors of a 39-story office tower, offering panoramic views of the city and in close proximity to transit routes, shopping, dining and the energised nightlife of downtown Tokyo.

“A landmark hotel in one of the best locations in Tokyo, this will be a striking property that speaks to our confidence in this city as we meet the growing demand of Four Seasons guests and international luxury travellers visiting Tokyo,” says J. Allen Smith, President and CEO, Four Seasons Hotels and Resorts.

“We have been seeking the right opportunity to extend our presence here and are excited to work in partnership with Mitsui Fudosan to introduce a new Four Seasons experience in Tokyo, one that that will appeal to business and leisure travellers, as well as the domestic market,” continues Smith. “Japanese outbound travellers represent a significant number of Four Seasons guests around the world and we look forward to offering our Japanese guests a new opportunity to experience Four Seasons at home.”

Blending contemporary and classic design, the soaring hotel tower will offer world-class dining through multiple indoor and outdoor restaurants and bars, as well as sweeping views of the city from the 39th floor rooftop terrace. The hotel will also feature a state-of-the-art spa, fitness centre and indoor pool as well as extensive meeting and events spaces and an Executive Club lounge for business travellers.