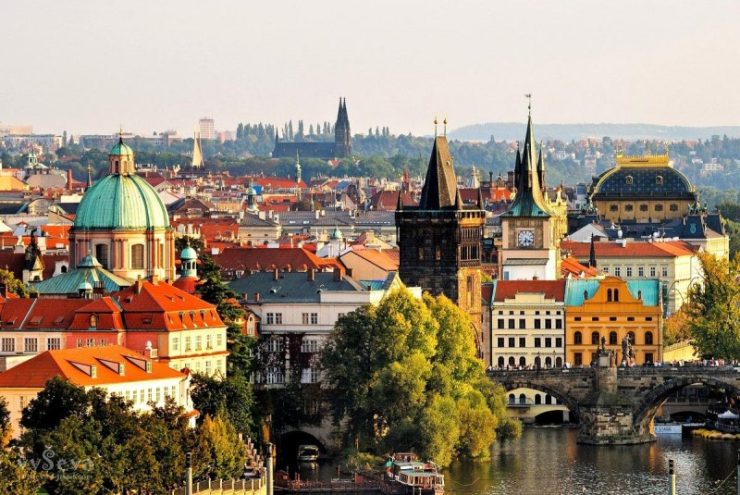 From the 30th of May Czech Airlines will provide flights on the route Odesa – Prague – Odesa again. The passengers will be able to fly to Czech capital up to four times a week.

The aircraft from Odesa will depart on Tuedays and Fridays. Later the flights on Sundays and Thursdays will be added. The departure time will be 5:00 am (local time). Tickets are available in all city touristic agencies and on the airlines’ site.