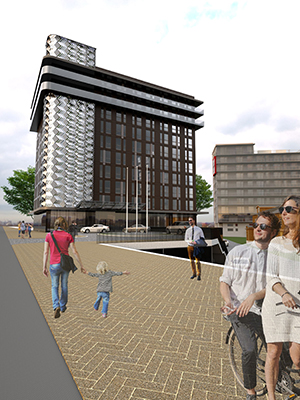 Rezidor announces two Park Inn hotels in Riga – further strengthening the group’s leading position in the capital city of Latvia. The Park Inn Residences Riga with 88 rooms will open in Q1 2016, followed by the Park Inn Valdemara Riga (180 rooms) in Q3 2016. As part of the agreement, Rezidor will also manage the Astor Riga Hotel comprising 60 keys that is already in operation.

“Our strong portfolio in Riga already featured four upper-upscale Radisson Blu hotels with 1,250 rooms. We are delighted to also introduce our mid-scale brand Park Inn by Radisson to this destination and to cement our pole position”, said Wolfgang M. Neumann, President & CEO of Rezidor. “This portfolio deal allows us to diversify our offer in Riga, use operational and commercial synergies, and unlock commercial value to our partners”, added Elie Younes, Executive Vice President & Chief Development Officer of Rezidor.

The Park Inn Residences Riga are located at Krisjana Barona lela in a commercial area of the city centre. Besides 88 rooms, the compact property will offer a small reception and a coffee shop on the ground floor. The Park Inn Valdemara Riga benefits from excellent visibility – it is situated on the west side of the river on a direct road to the international airport. The hotel will have 180 rooms, two restaurants, a bar, a conference room of 500sqm and further meeting rooms, and extensive parking facilities. The Astor Hotel Riga welcomes guests in a prime location in the historic old town, offering 60 stylish rooms in an intimate atmosphere, a restaurant, a bar and three meeting rooms.

Riga is the largest city in the Baltic States, and with 640,000 inhabitants is a key economic and financial hub in the region. Roughly half of all jobs in Latvia are in Riga, and the city generates more than 50% of the country’s GDP. Riga Port is one of the largest harbours of the region. Riga’s historical centre is a UNESCO World Heritage Site, and in 2014 the city was the European Capital of Culture. 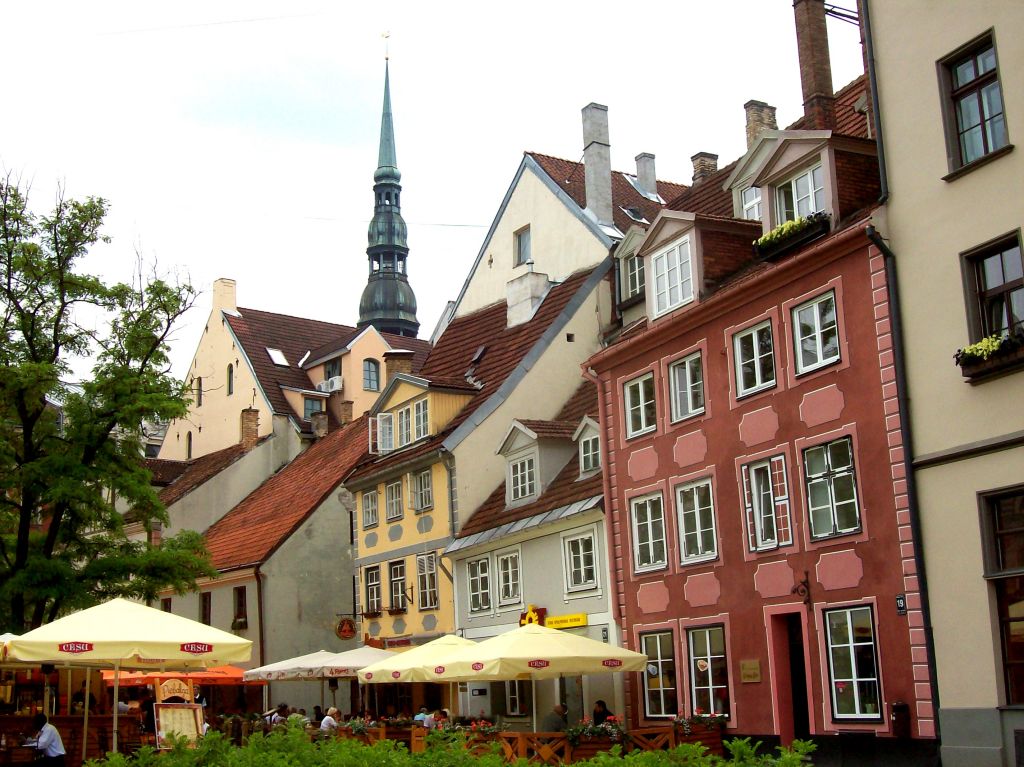 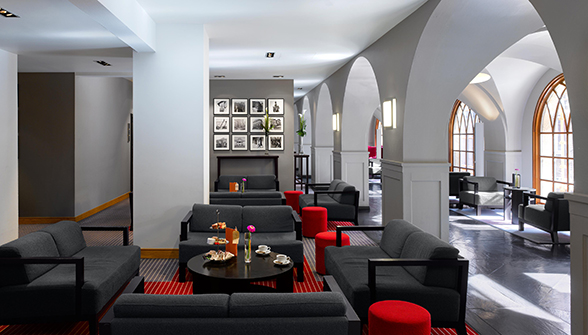