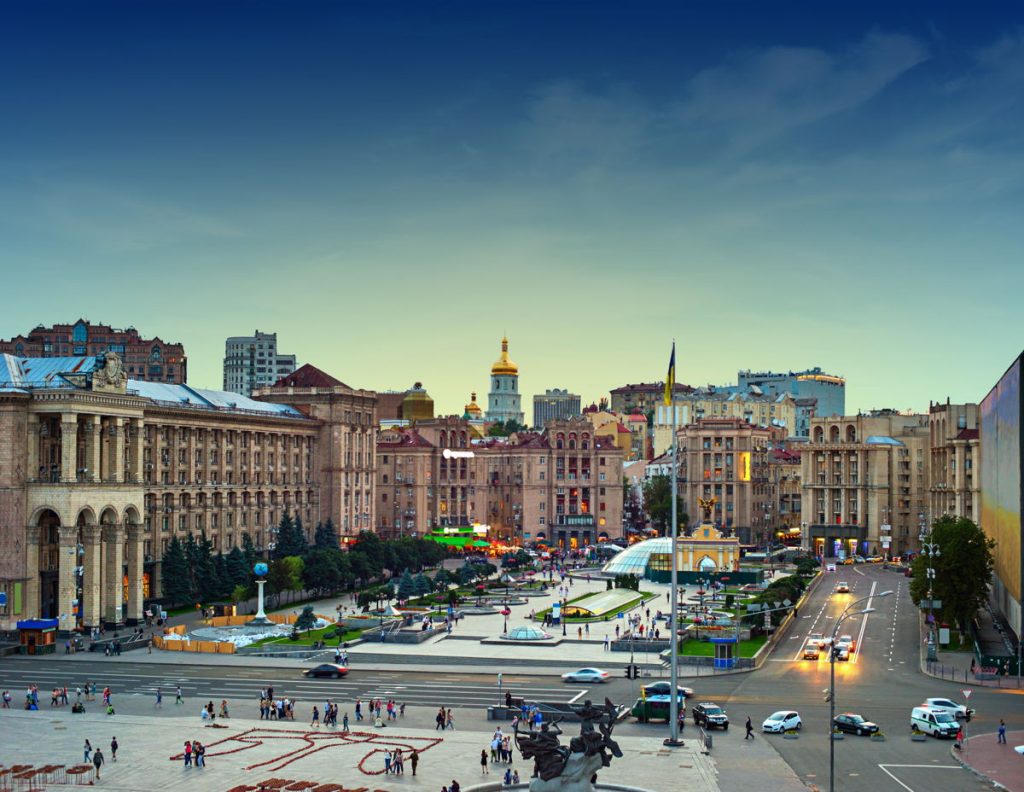 Brussels Airlines continues to expand its network in the winter of 2018. Thanks to the partnership with Thomas Cook Belgium, Brussels Airlines already announced 26 new holiday destinations for its summer timetable. Now the airline also adds Kyiv and Wroclaw to its year-round network. The first flight to Kyiv will take off on October 19th and will be offered 4 times per week. As for Wroclaw, the airline will offer a 3-weekly service starting from October 29th.Kyiv
Thanks to the new VISA free regime for Ukrainian citizens travelling to Schengen countries, Kyiv has recorded a significant market growth. The capital of Ukraine is an important industrial, scientific, educational, and cultural center of Eastern Europe. It is home to many high-tech industries and higher education institutions. But next to being a business destination, Kyiv also attracts many tourists, with its world-famous historical landmarks. Kyiv is enriched by urban art, vintage cafes, and an exciting nightlife. It has become hip and stylish, but has still kept older Soviet quirks from decades past.

Highlights and must-sees include the Monastery of the Caves and a historic Orthodox Christian monastery overlooking the Dnieper River. For pilgrims, it’s the holiest ground in the country, and for tourists it is a feast for the eyes. The gold-domed churches are probably among the prettiest landmarks in Kyiv, but the impressive underground labyrinths won’t disappoint either. Not to be missed is the National Chernobyl Museum, St Sophia’s Cathedral and the fascinating Mykola Syadristy Microminiatures Museum.