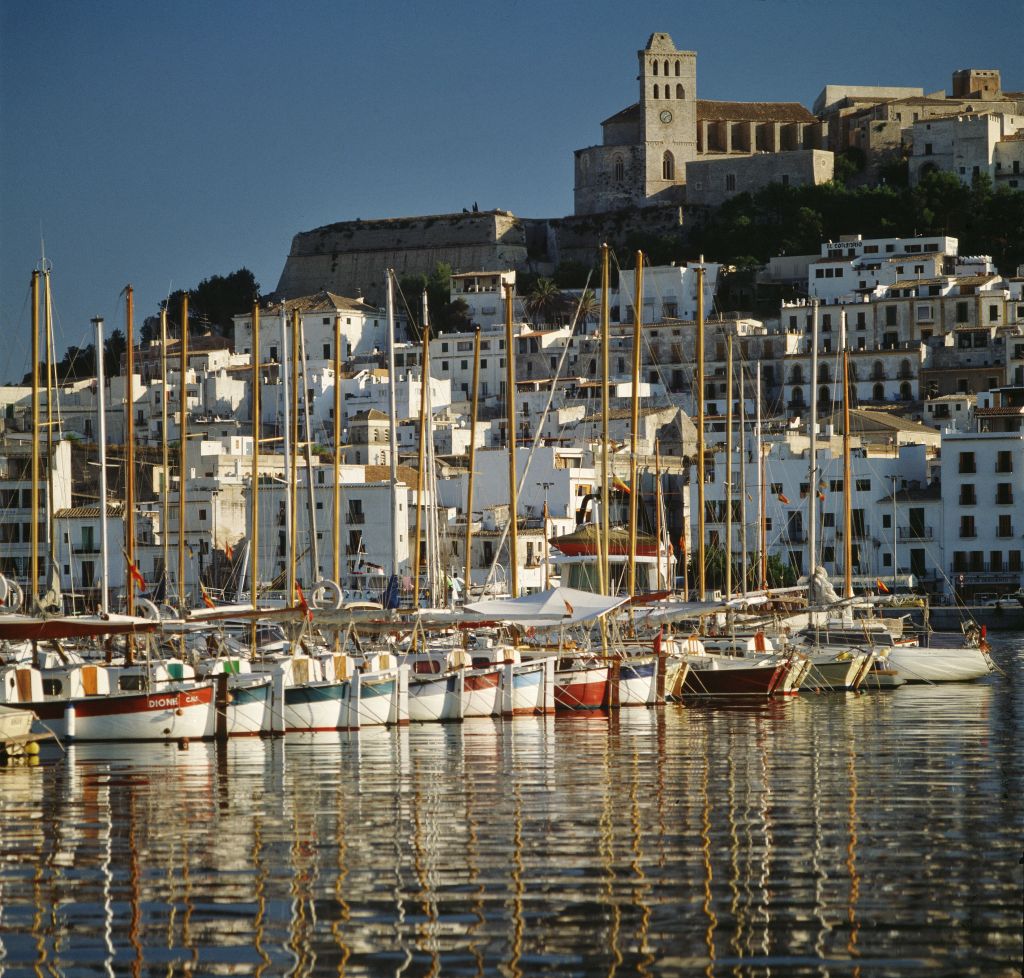 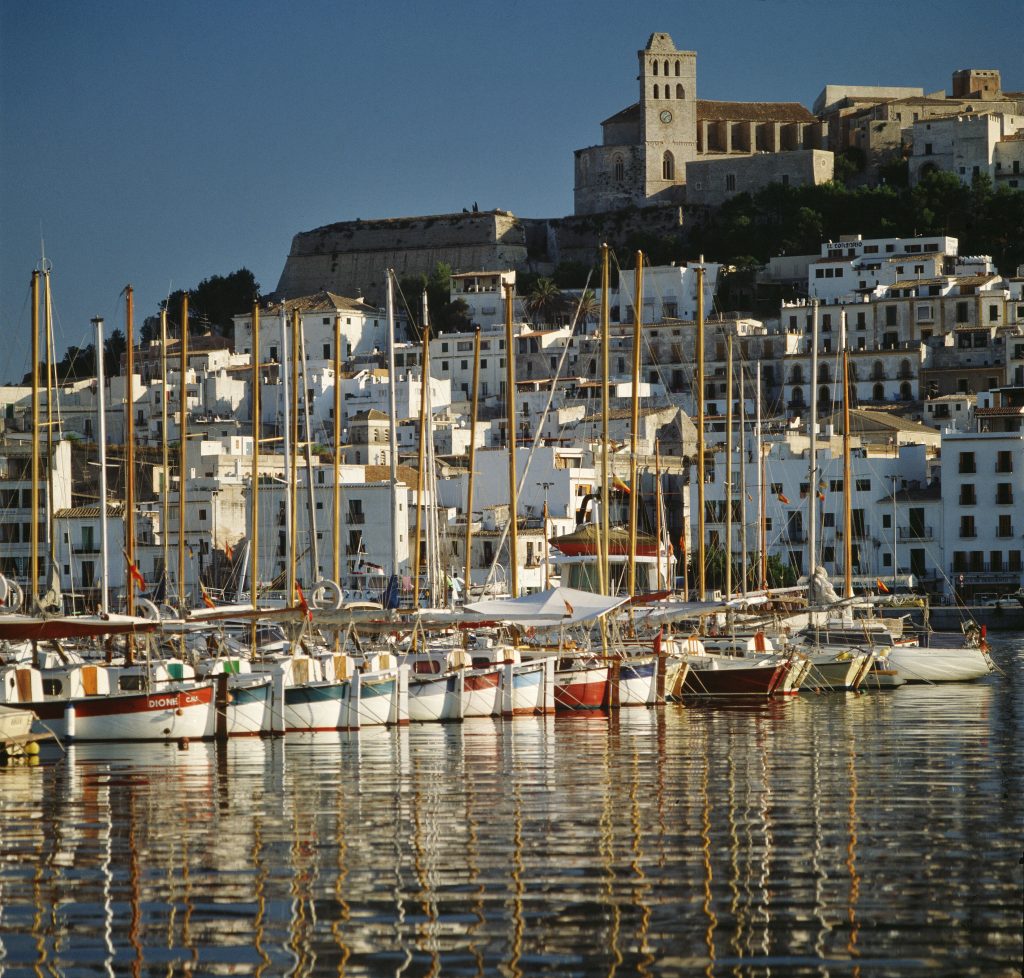 From May the airline will begin summer-only direct flights from Manchester to the popular Spanish sunspots of Alicante, Malaga, Ibiza and Palma, the Greek island of Mykonos, Nice in the South of France and a weekly service to London City Airport.

In addition new flights from Stansted, part of the Manchester Airport Group, will launch to Florence, Geneva and Nice and there will be increased frequency on existing routes to Ibiza and Palma. Flights to Malaga and Faro will also resume for the summer.

All flights will operate on modern Embraer 190 jet aircraft, with spacious cabins and two abreast seating so every customer can have an aisle or window seat.

Club Europe and eligible Executive Club customers will also be able to use the rooftop British Airways Terraces Lounge at Manchester Airport. Club customers receive complimentary food and drinks on board, a generous free baggage allowance and free seat selection and  on-line check-in.

All the new return British Airways flights from Manchester will operate once a week at weekends, with the exception of the Ibiza route which will operate three times a week, and will provide more than 35,000 extra seats from the North West.

British Airways currently operates up to 10 return flights a day between Manchester and London Heathrow.

Alex Cruz, British Airways CEO and chairman, said: “We are very excited to be launching all these new routes from Manchester and Stansted, providing customers with flights to the sun direct from their doorstep with British Airways. These are the destinations that our customers tell us they want to fly to so we look forward to a busy summer.

“In addition the Thursday night flight from London City, in the heart of the capital’s commercial district, will provide commuters with a valuable air link back to Manchester, with the return flight to London City on a Sunday.”

Basic each way fares from Manchester to Alicante, Ibiza, Nice and Palma  from £49, to Malaga from and £59 and to Mykonos from £69 are available to book on www.ba.com