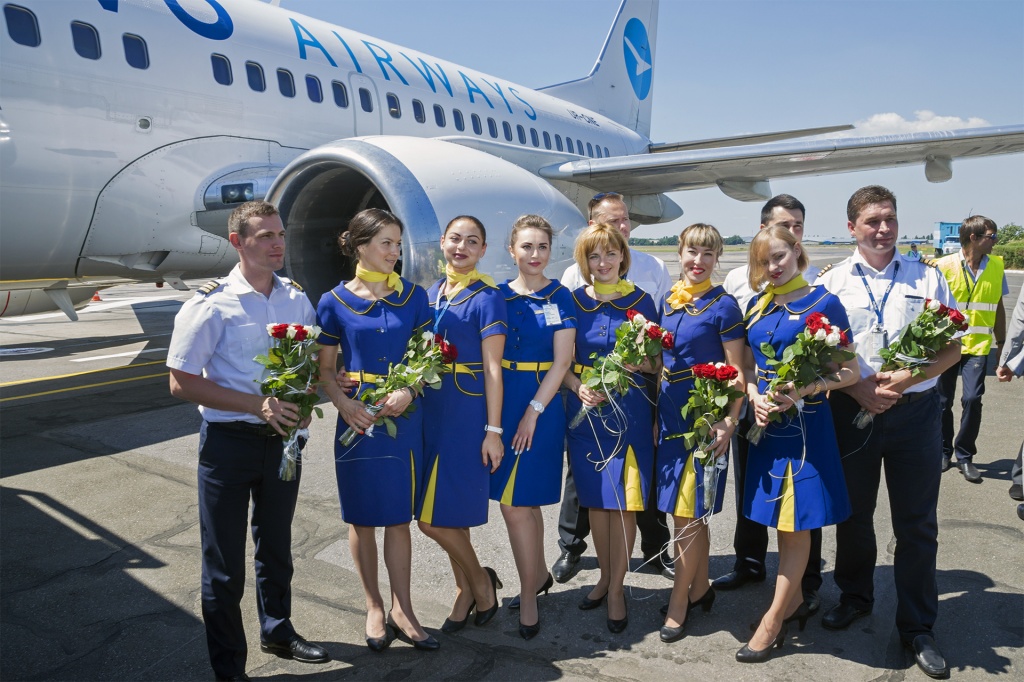 “Bravo Airways” launched non-stop services between Kiev and Odessa. Bravo Airlines’ new flights to Odessa may be the beginning of the end of a monopoly in Ukrainian sky. That is evidenced by the price of a new Kiev – Odessa route. When the cost of train tickets to Odessa is 400 UAH, Bravo Airlines offers its service at 499 UAH.

Flights will be operated four times a week and daily from August, 1, departing at 19:45 and 07:45 (from August, 1) from International airport”Kyiv”.