On 16 October 2018, Boryspil International Airport traditionally celebrated the departure of its 10 millionth passenger. In 2018, charming Olena Shishlovska was titled a jubilee, departing to Prague via Czhech Airlines. 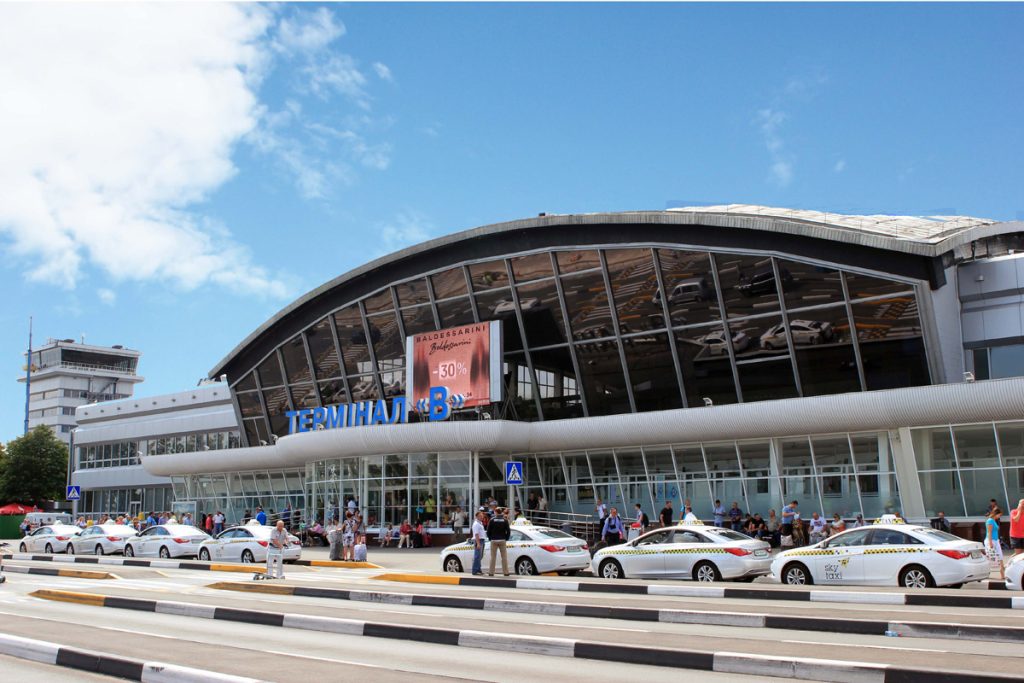 It was a complete surprise for her, as she arrived to Boryspil by chance. That day, Olena was supposed to have a flight from Zhuliany Airport, yet as a matter of misunderstanding, she was late for the departure. As the meeting abroad was of great urgency, the girl decided to depart from Boryspil. As a result, “wasted” ticket and precious time were made up for with as celebration arranged for the 10-million passenger, which begun directly from the check-in!

A special passenger was welcomed with the greetings from Boryspil Airport CEO Pavlo Riabikin and Czech Airlines Commercial Director Pavel Dohnal. The surprising musical act was prepared by Kvartal-Concert (scenic performance based on the amazing rock-opera “Orpheus and Eurydice Forever”) and violinist Vasyl Popadiuk, travel giftware provided by ZABUGORLuxury Travel Club, and additional gifts by FAST LINE and Elephant Pub. 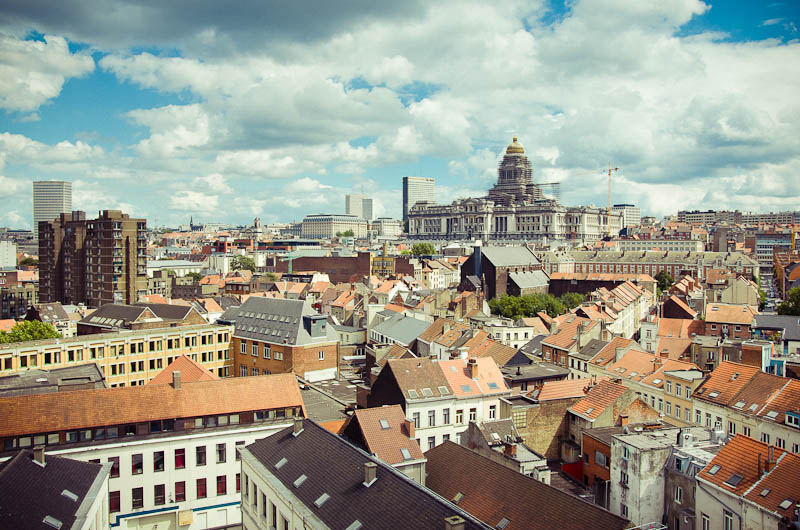 Comments Off on Boryspil Airport Welcomes 10 Millionth Passenger of 2018