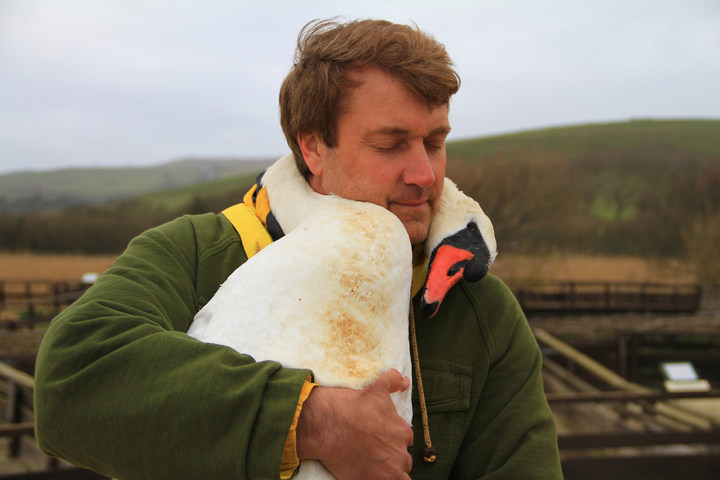 The award-winning television series Born to Explore with Richard Wiese (BTE) premieres on public television stations nationwide beginning January, 2017. The show is the most Emmy® nominated travel and adventure show on television in its five-year run on ABC.

“We couldn’t think of a better guide to take us on this global adventure than Richard Wiese. He has the ability to gain access, and unobtrusively immerse himself into a culture in a powerful way,” commented Laurie Donnelly, Director of Lifestyle Programming, WGBH. “He is game for any adventure—but, what else would you expect from someone who summited Mt. Kilimanjaro at the age of 11. Born to Explore takes viewers on trips of a lifetime.”

Every week, Born to Explore journeys to unpublicized corners of the globe to celebrate the wildlife, diverse cultures and natural wonders of the planet. In a recent episode, the production crew traveled to Borneo to track orangutans in the wild; in Tanzania, Wiese joined the primitive Hadzabe tribe in a hunt to feed its members.

“Our socially conscious team is humbled by what we have experienced during our filming,” says Wiese. “As a result, our commitment is stronger than ever to celebrate unique cultures and foster good stewardship of the planet in the hope of making the world a better place.”

As an explorer and respected field scientist, Wiese has traveled to all seven continents. In 2002, Wiese became the youngest President of The Explorers Club. Richard has tagged jaguars in the Yucatan jungles, cross-country skied to the North Pole and was a member of the largest medical expedition ever conducted on Mt. Everest. He achieved the first ascent of an unclimbed mountain in Alaska and was the co-discoverer of over 200 new life forms in New York’s Central Park.

“We are thrilled to partner with WGBH in Boston on this new venture,” added Mercedes Velgot, Executive Producer. “We are excited to be part of the PBS family and the quality programming that it represents.  Born to Explore’s mission is to enrich people’s lives through programs that educate, inspire, and entertain.”