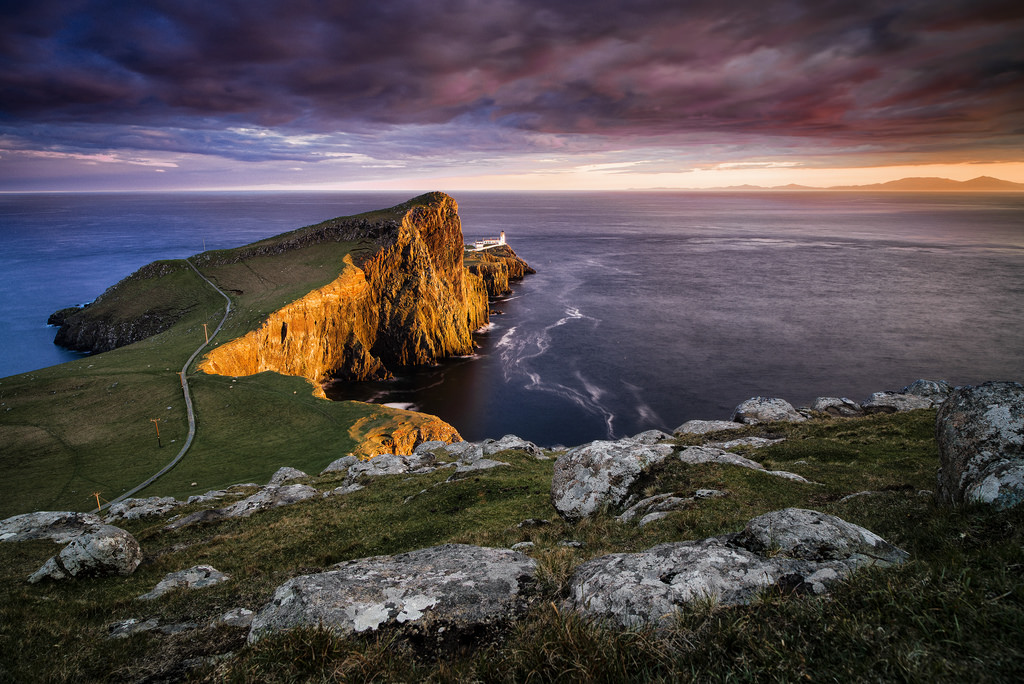 Official statistics released today show that in the first nine months of 2016 there were a record-breaking 12.2 million visits to English regions outside London, up 4% compared to the same period in 2015.

Spend by international visitors across England’s regions also set a record during this period, up 2% to £5.9 billion.

Wales saw inbound visits increase 12% from January to September last year to 856,000 with spending by overseas visitors hitting a record high for this period, up 9% to £367 million.

Overseas visitors spent £1.6 billion in Scotland during the first nine months of last year, up 12% on 2015 and a record for a January to September period. Visits grew 4% to 2.2 million, the strongest year to date since 2007.

It was also a record-breaking summer for inbound visits to the English regions with 4.9 million visits from July to September 2016, up 3% on the year before. Spend by overseas visitors during the summer quarter three period reached a record £2.9 billion, up 11% on 2015.

“This country has so much to offer tourists from both home and abroad and we want to make it even easier for visitors to experience our world-class sights and attractions.

“Our Tourism Action Plan and £40 million Discover England Fund is helping to grow tourism to ensure that the benefits of this important industry are felt right across the country.”

“Inbound tourism is one of our largest export industries and it is very encouraging to see that growth is being spread right across our nations and regions, demonstrating the industry’s increasing importance as a driver of economic growth and jobs.

“We are seizing the opportunity to build on this growth, promoting a message of value and welcome through our global #OMGB ‘Home of Amazing Moments’ marketing campaigns and showcasing the diversity of incredible experiences visitors can only have here. And we’re working with commercial partners to convert the inspiration to visit into bookings. It is a great time to come to Britain.”

The top two markets for visits to the English regions from January to September, outside of London, were Germany and France. Looking at longer haul markets, visits from the US to the regions were up 5% to 903,000 and Canada up 15% to 280,000.

Inbound tourism to the UK overall

When considering inbound visits overall to the UK there were a record-breaking 28.1 million visits from January to September 2016, up 2% on the previous year.

VisitBritain’s latest inbound tourism forecast shows that growth is set to continue in 2017 with 38.1 million visits, up 4% on 2016 which is likely to see about 36.7 million visits by year end.

Spending by overseas visitors is predicted to reach £24.1 billion in 2017, an 8% increase on spending last year which is expected to top out at £22.3 billion.