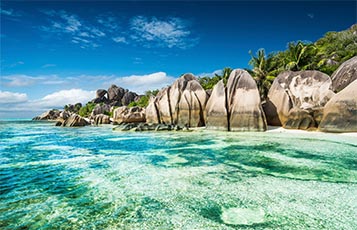 Austrian Airlines to launch service to the Seychelles

Austrian Airlines will initiate flight service to the Seychelles starting with its winter 2017/18 flight schedule.

As of October 25, 2017, Austrian will fly non-stop every Wednesday from Vienna to the vacation island in the Indian Ocean, returning to Vienna on Thursdays. As a result, the airline will now offer a total of five long-haul warm water destinations in its route network: Austrian will be flying one time per week to Havana, Colombo and Mahé in the Seychelles.